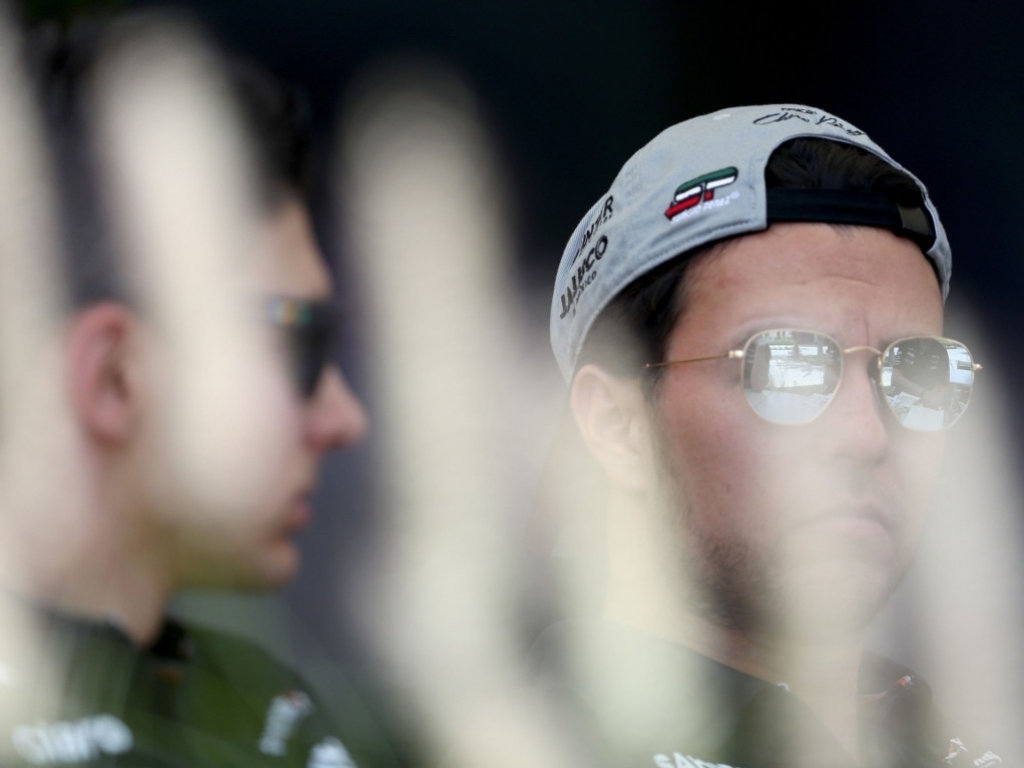 Sergio Perez and Esteban Ocon were once again at loggerheads as the Force India team-mates collided in Baku.

The duo were involved in another disagreement in Canada when Perez did not allow Ocon to pass and challenge for a podium place in Montreal.

They were running in P4 and P5 again when the two collided at Turn 2 following a Safety Car restart in Baku, an incident which Perez – who retired later in the race due to the damage caused – called "unacceptable".

"Between us, we ruined a great opportunity for the team," said Perez.

"Actually I feel that I couldn't have done anything to avoid the accident. I was next to the wall, and there was no room for me to go.

"It's a big shame, the way everything turned out, it was just over-aggressive. In all my career I've had teammates who have been hard but given enough room.

"What happened today is totally unacceptable for the team.

"I think the way he raced today wasn't right. I think he did didn't have any logic."

Ocon, who recovered to P6, believes Perez hit him first.

"I'm happy with the performance and disappointed with the potential we had," said Ocon.

"Obviously it's never nice to have an incident like that in the race between me and Checo. I lost a lot of places, but still managed to get some points for the team.

"He touched me after Turn 1, and then I was on the inside for Turn 2, and we touched again. Unfortunately, it's racing and it happens sometimes.

"For sure we will discuss it and it should not happen in the future."