Home Uncategorized Perez and Ocon united in front of press 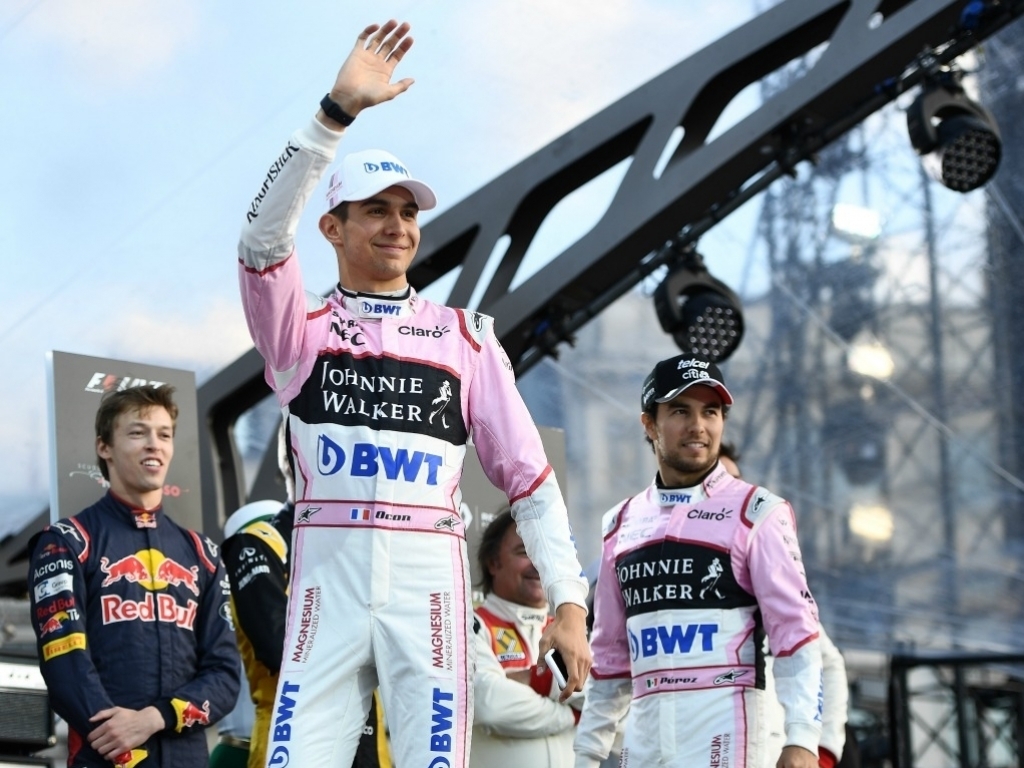 Sergio Perez and Esteban Ocon appear to be on the same wavelength again after both faced the press ahead of the Italian Grand Prix weekend.

Team orders are now in place at Force India after one collision too many between their driving duo, who confirmed in the press conference that they have spoken privately with each other so that they can move on from the various ugly incidents this season.

“We had a couple of incidents in the last races, I had a really good conversation with him personally, between him and me.

“It’s time to move forwards, everyone has his opinion, engineers have one opinion, fans, us, different on what has been happening.

“The most important now is to move forwards, the objective is to finish P4, we cannot afford to lose more points, we’ve lost points in those races, and I’m fairly sure these things will not happen again.”

“I believe a new relationship can start from now on and we can work as a team and put the interest of the team first, we came to that agreement and it’s quite simple.”

“It’s time that we forget all that, work hard for the team, that’s what’s important, what they deserve as well, that we behave as professionals, and keep challenging the others.

“I think we both crossed the line, we touched, so something was wrong.

“I’m not going to argue as it’s all behind [us], but for sure we crossed the line and we can’t do that in the future for the team and even for us.”

Ocon also added that he wants to use the remaining races to show that both he and Perez can be trusted again.

"Maybe we can get the bosses' trust back and they will let us race again," he concluded.