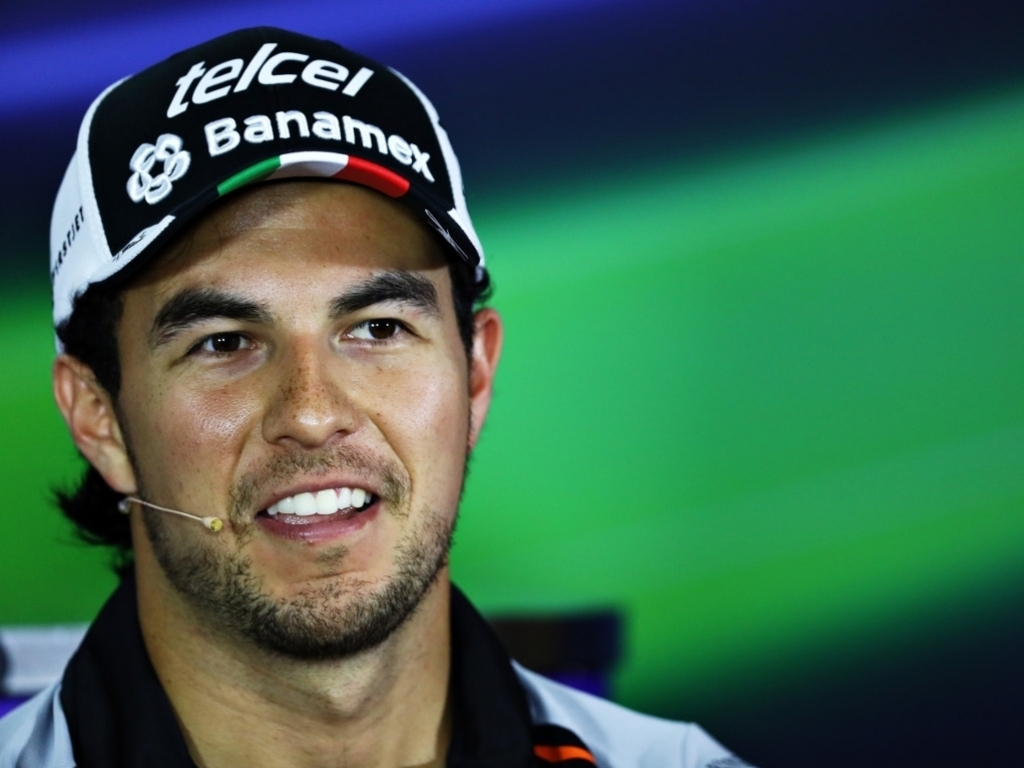 Sergio Perez won’t be announcing his 2017 plans at the Marina Bay circuit as there have been “some delays” to the decision.

Ahead of Formula 1’s summer break the Mexican racer had stated that he hoped to confirm his 2017 plans when the sport returned at Spa.

That, though, never happened.

He had then hoped to make an announcement in Singapore but, once again, those plans have been delayed.

“I was hoping to be able to be in a position to announce my plans for this weekend,” he said.

“We have some delays but I really hope before the next race we can definitely announce where I will be racing.”

The former McLaren driver has been linked to Renault and Williams of late while Force India have made it clear that they want to retain him alongside Nico Hulkenberg.

Asked if Force India could still feature in his plans, he replied: “I always said that I’d be very happy if I can stay [at Force India], if everything is fine, for me to stay where I am.”