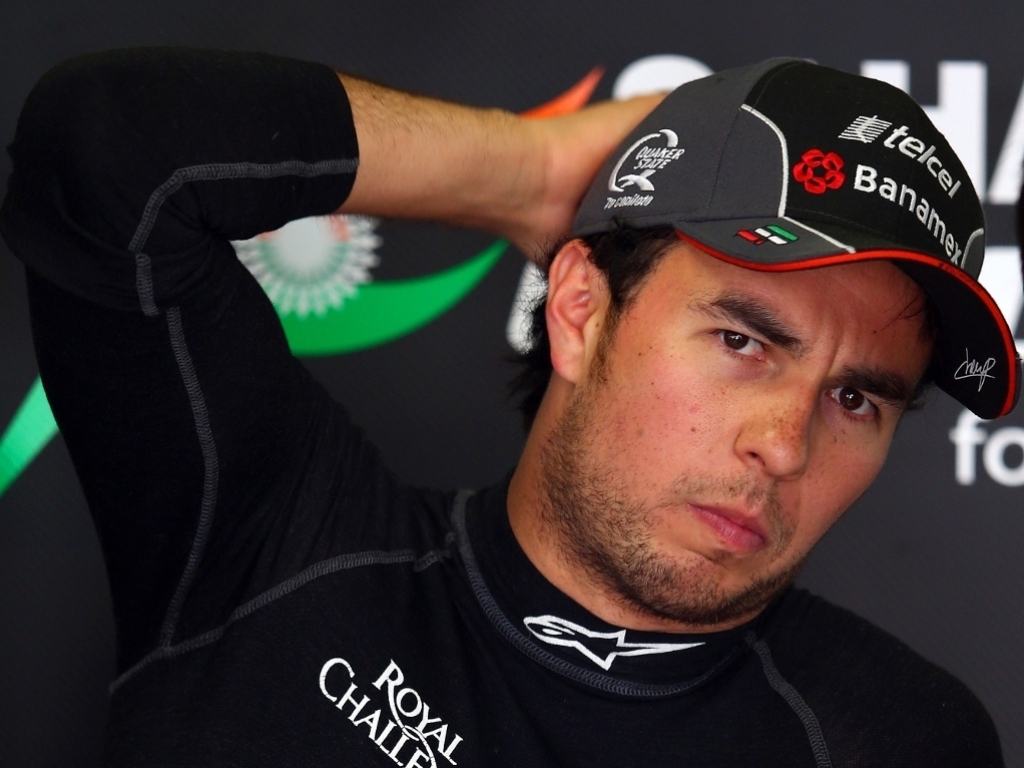 Sergio Perez believes it is only a matter of time before Force India confirm him as Nico Hulkenberg's 2016 team-mate.

Earlier this week Force India put an end to rumours surrounding Hulkenberg's future as they revealed that he has signed a new two-year contract.

There was no word on who his team-mate will be.

Perez, though, isn't concerned, revealing he expects an announcement to be made in the near future.

"For me the news is coming quite soon," the Mexican driver stated.

"I have a contract with the team; as you know I have a group of sponsors and we're trying to make the announcement together.

"My priority is to stay here – the team is going upwards, pushing, and I know the plans of the team."

As for Hulkenberg's new deal, Perez reckons it a good move for Force India.

"It's good news for the team, I think Nico is a great driver," he added.