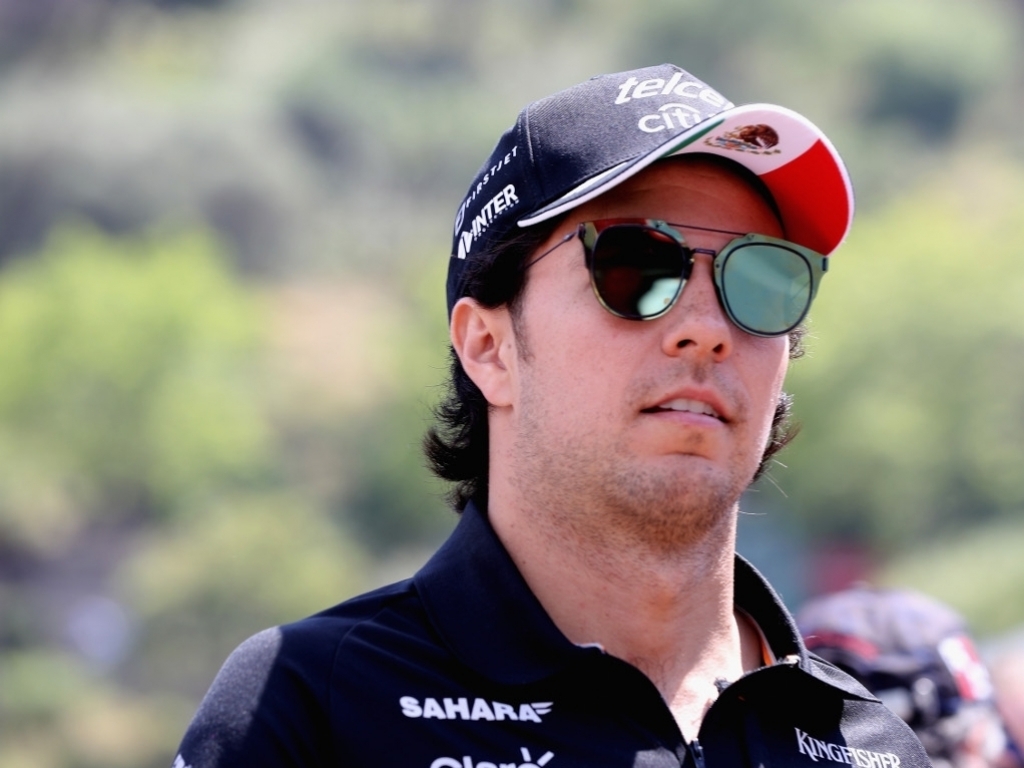 Sergio Perez reckons Force India could yet give Red Bull a hard time in the battle for third place in this year’s Constructors’ Championship.

Force India have made a stellar start to this year’s championship, bringing both cars home inside the top ten in all five races.

As such they are fourth in the championship, just 19 points behind the four-time World Champions.

It is, Perez says, testiment to the “tremendous job” that everyone at Force India is doing.

“I’m a point away from Verststappen and two or three from Ricciardo, which is probably a car which is a second a lap quicker than us at every grand prix in average,” he said.

“So definitely the team over-delivers with the pace that we have. Also beating Williams, which is also quite a bit quicker than us, especially in the beginning of the season, and other teams that in the beginning we were not stronger than.

“We are aware of our deficit, which is purely pace, so we’re trying to manage different things

“Also, reliability is incredible. When you look at our record of 15 consecutive races in the points that means a lot because normally in 15 races not in all of them we had the pace to go into the points.

“So with different strategies, accidents ahead of us, it’s about maximising what we have and the team has done a tremendous job in that respect.”

And if their run of points-scoring results continues, Perez reckons they could push Red Bull all the way.

“If we keep scoring ourselves and delivering a lot more than we’re capable of, anything can happen from now on,” he added. “Especially this weekend.”