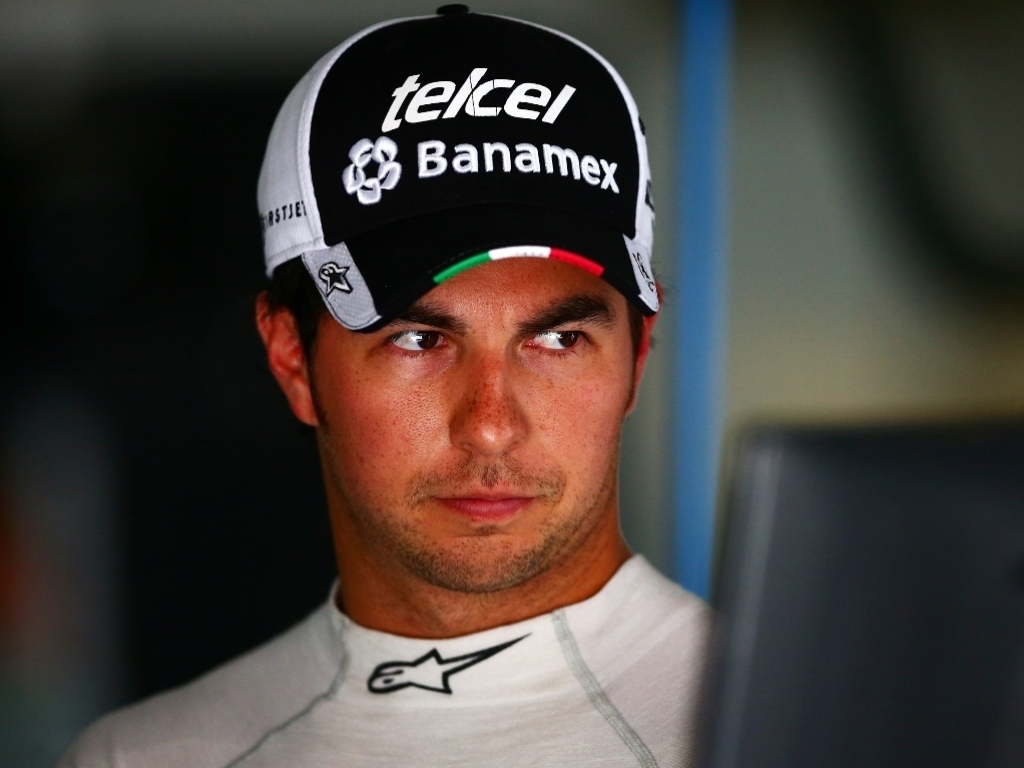 Daniil Kvyat will "overcome" the disappointment of being demoted to Toro Rosso; that's according to fellow driver Sergio Perez.

Perez is a driver who knows all about moving to a top team only to find oneself dropped in the not-too-distant-future.

He was axed by McLaren after just one season, which is marginally less damaging that Kvyat's recent demotion.

In the wake of a wretched Russian GP, Red Bull sent him back to junior team Toro Rosso while promoting teenager Max Verstappe into his seat.

Perez, though, says the Russian racer will bounce back.

"I think Kvyat definitely deserved the rest of the season at Red Bull," he told Sky Sports F1.

"He finished on the podium this year, and finished ahead of Ricciardo last year.

"He is a very strong driver, mentally as well, and he will overcome that impact for a driver."

Asked how difficult it will be for Kvyat to recover from the blow, the Force India driver said: "It's obviously very hard to do that. It was the same with me when McLaren dropped me. People suddenly stopped believing in me.

"If he has to deliver results he will rebuild his reputation. If he's not with Red Bull, he might find another alternative in the future."