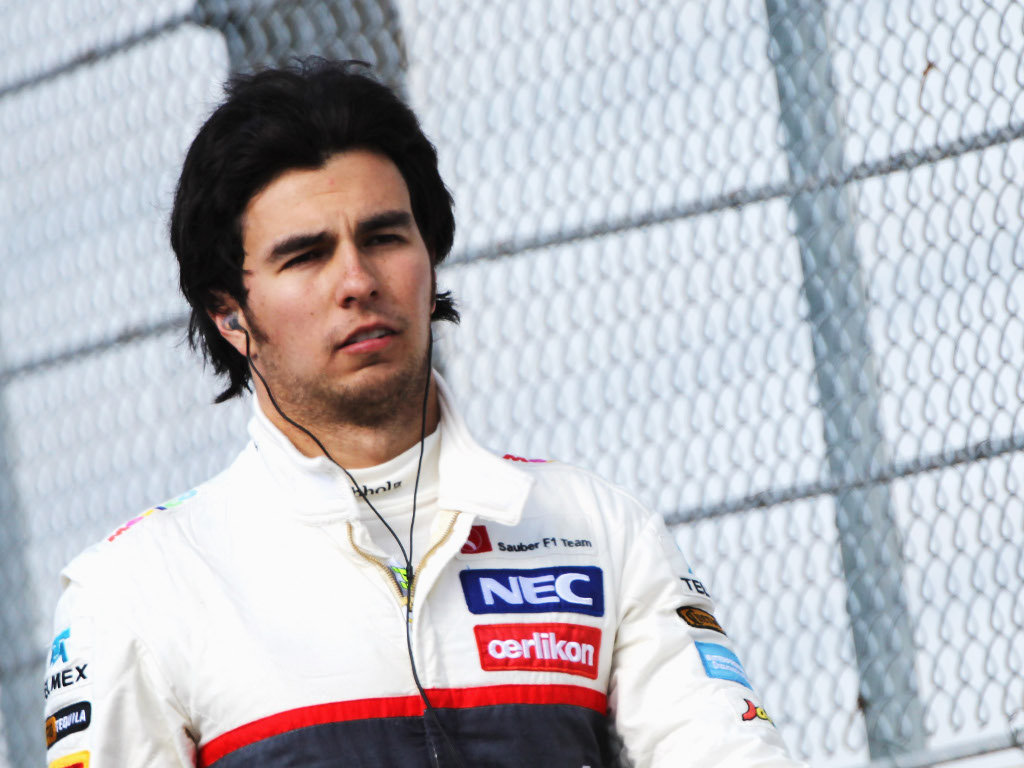 Sergio Perez is adamant Sauber are not suffering from a lack of development but rather just a lack of good luck.

Since claiming second place – his first F1 podium result – at the Malaysian Grand Prix, Perez has failed to score even a single World Championship point.

After back-to-back P11s in China and Bahrain, the Mexican driver failed to finish in Spain after his car was damaged in a collision with Romain Grosjean.

“We have been very unlucky in two, no actually the last three races,” the Sauber driver told the official F1 website.

“In Shanghai I was fighting for position, but we were on a wrong strategy and had a problem with the front wing, which cost me, so from that point on my race was over as I couldn’t fight any more.

“In Bahrain we clearly didn’t have the pace and in Barcelona I was already in P4 after the start when Romain Grosjean hit me and caused a puncture. But I am sure our time will come again as we have a competitive car and we will fight for positions.”

Perez denied that it was a lack of development – or at least slow development – from his team that was hampering Sauber’s efforts.

“No, not at all. After Barcelona – when many teams brought their updates – we still looked pretty competitive, so there are no development shortcomings,” he said.

“My guess is that we will be competitive for the whole season if we all keep on working together – in the factory and at the races.”

Pressed as to where there are signs that the pace of development was ‘slowing’, he said: “No, not at all.”