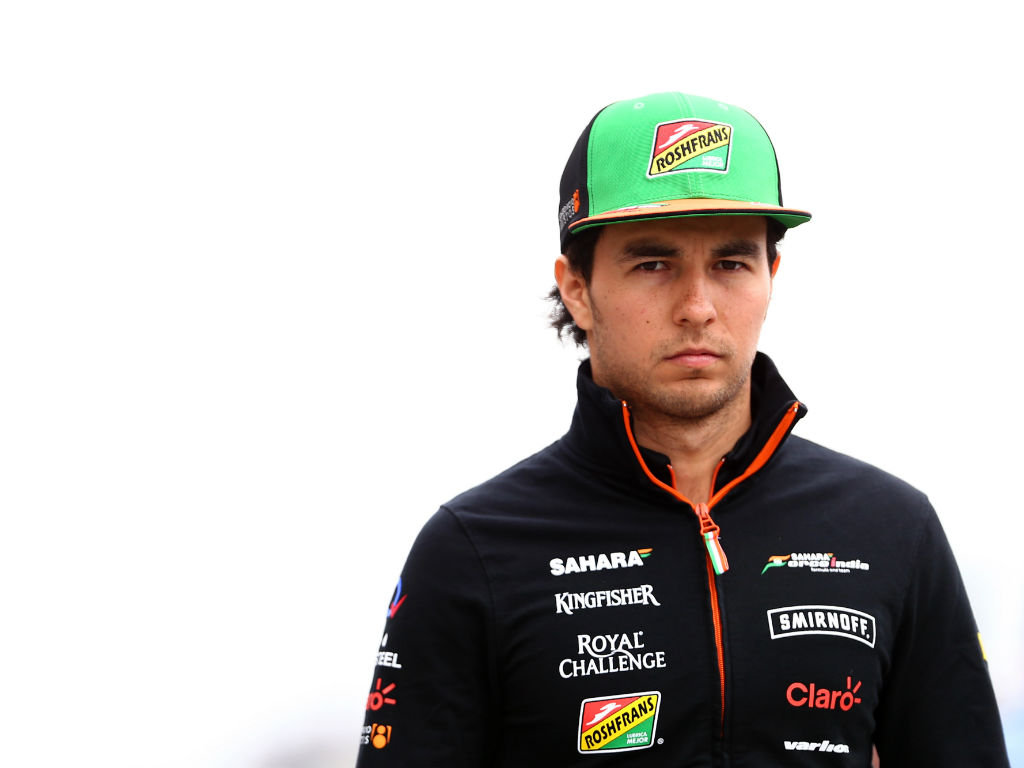 Sergio Perez believes Adrian Sutil “closed the door” on him, resulting in their coming together at the United States GP.

Fighting for position on lap 2 of Sunday’s 56-lap grand prix, Perez tried to pass Sutil by sliding up the inside of the Sauber.

However, instead of making the move stick, he made contract with Kimi Raikkonen, who was ahead on the track, and also with Sutil.

Heavy damage to both the Force India and the Sauber forced both drivers to retire.

But while Sutil said “Perez just kicked me off the circuit”, the Mexican racer believes the German was to blame.

He told the BBC: “I was trying to do the move into 15 and then Adrian closed the door. I tried to brake late but I couldn’t avoid Kimi.

“We were looking forward to the points and it is one of those races when you really didn’t want anything to happen but unfortunately it happened in the most important race for me.”