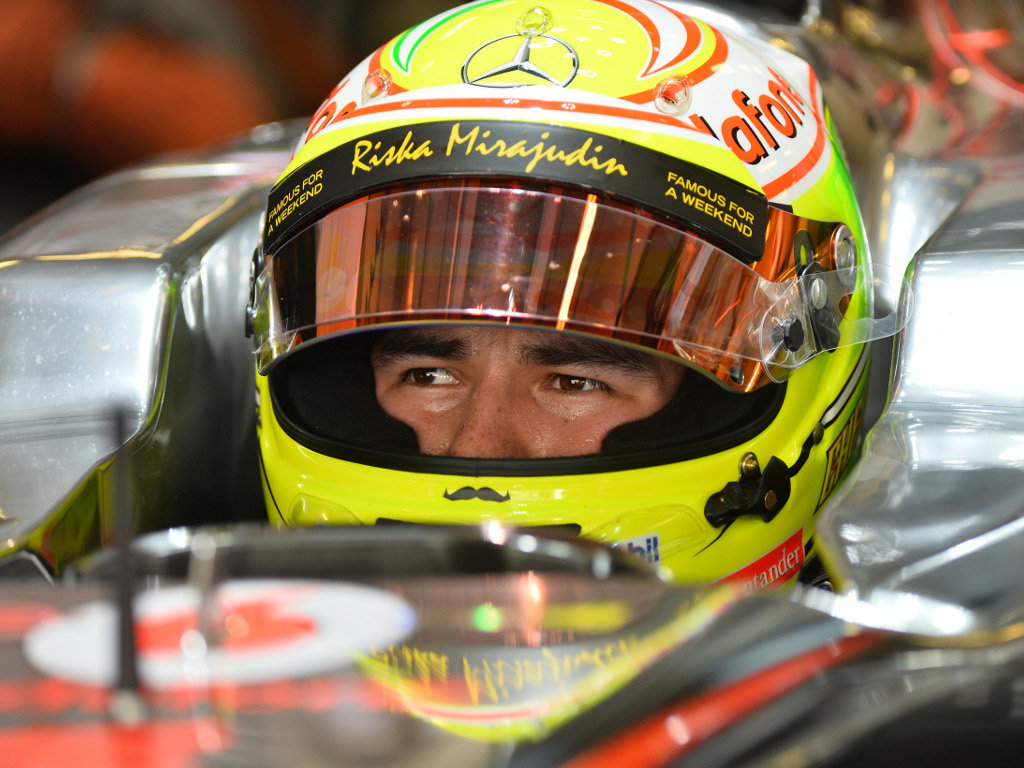 Sergio Perez says it remains to be seen whether he can achieve another P5 in Abu Dhabi, however, the McLaren driver is feeling confident…

Sergio Perez says it remains to be seen whether he can achieve another P5 in Abu Dhabi, however, the McLaren driver is feeling confident.

Last time out in India Perez secured his best finish of this season when he brought his car home in fifth place.

It was an encouraging result for the driver who has yet to secure his future.

However, whether another P5 or even better is on the cards this weekend, Perez says he’ll have to see how he performs in Saturday’s qualifying.

“Probably, yes,” he told the official F1 website when asked if he ‘can repeat such results’.

“We did a really good job in India – better than other teams. There are teams more competitive than us such as Ferrari and Lotus and Mercedes, but one of each of their cars got it wrong so we were able to beat them in the end.

“Whether or not we are at that level to be fighting again for P5 is hard to say.

“Nevertheless, I think it is going to be a very interesting weekend for us, so let’s wait and see how competitive we really will be Saturday and on Sunday.”