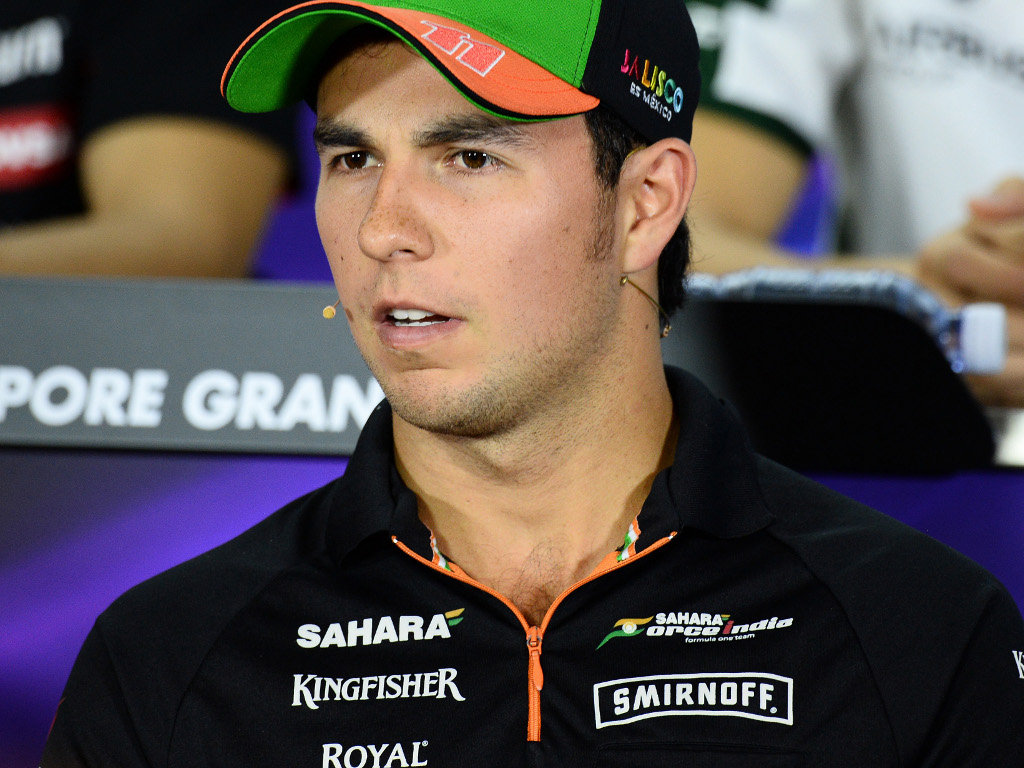 Although “very close” to re-signing with Force India, Sergio Perez admits it is not done until it is done.

Last season the Mexican racer firmly believed he would be staying on at McLaren only to be dropped at the 11th hour in favour of Kevin Magnussen.

As such, Perez is well aware that until he has a signed contract in place, anything can still happen.

“I think we should be very close to committing for next year with the team,” he said on Thursday.

The Force India was speaking in Singapore where F1 will be racing this weekend, under the lights at the Marina Bay circuit.

And Perez is looking forward to a strong weekend for himself and his team.

“We are really optimistic for this weekend,” he revealed. “We have a good upgrade package and I believe we can be competitive.

“Definitely our target is definitely the McLarens which we are fighting really close and hopefully we can score more points than them this weekend with both cars.”