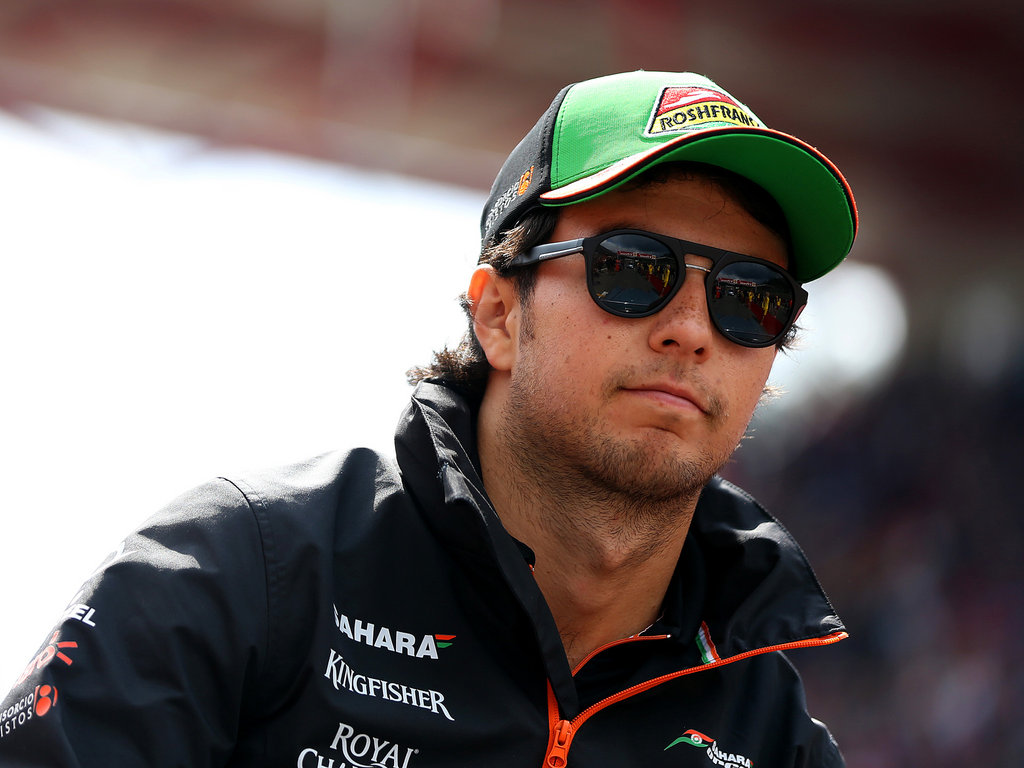 Sergio Perez believes his 2015 race seat at Force India will be confirmed “in the next week or so”.

The Silverstone squad announced on Monday that Nico Hulkenberg would stay with the team next year as he remains “one of the best talents on the grid”, but they kept mum about Perez’s seat.

The Mexican, who moved to Force India at the start of this year after a disappointing 2013 with McLaren, has scored 47 points, including a podium in Bahrain.

Team principal Vijay Mallya has previously indicated that he wants to keep both Hulkenberg and Perez and the latter is confident his seat is secure.

“I want to close out my situation,” Perez is quoted as saying by Press Association Sport. “We’re now coming towards the end of the year, and I think in the next week or so it will be done with (regards to) my future.

“Getting the deal done is now my main priority.”

Perez is seeking some stability in his F1 career as he has spent the last three seasons at three different teams.

“The only opportunity I had to establish myself in a team was with Sauber in 2012, and I want to do the same here,” he said. “I’ve made really good progress with the team, although I’m losing my race engineer for next year (Gianpiero Lambiase).

“It’s always a blow when you lose an engineer you have built up a relationship with, but I believe I’ve enough experience to work with anyone.

“I’ve also good information on what is going on, how this team works, which will help me be very strong for next year.”