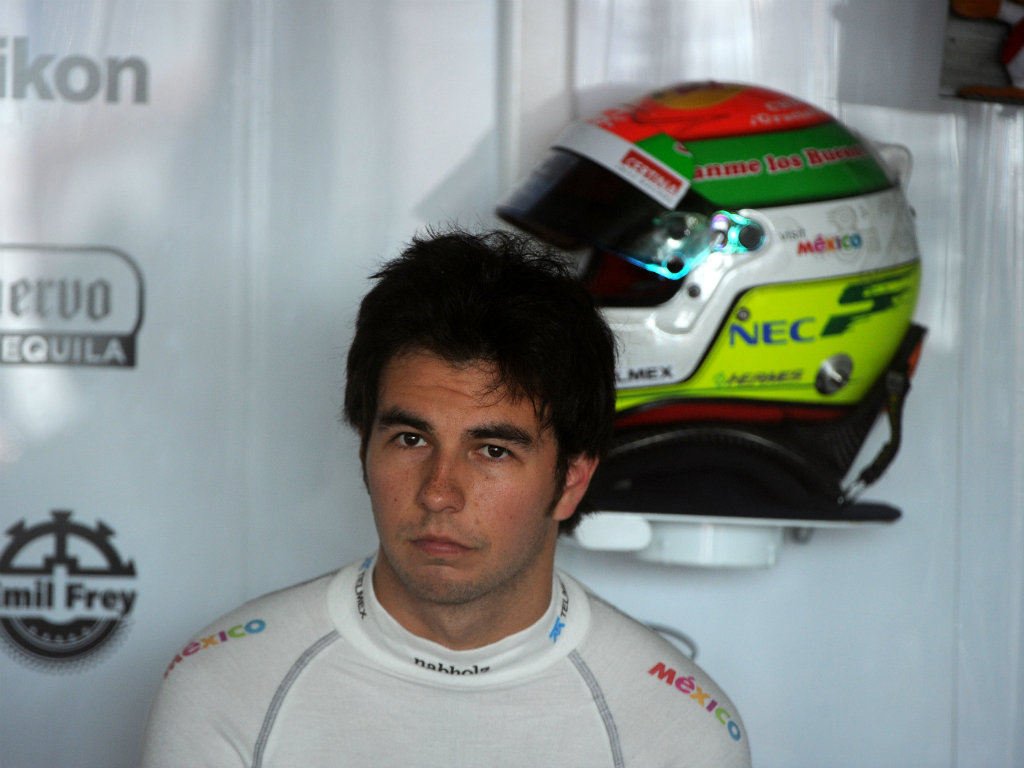 Martin Whitmarsh has warned Sergio Perez he will face unimaginable pressure when he races for McLaren next season.

Having put in some impressive performances this season, including three podium finishes, McLaren have signed Perez in a long-term deal with the Mexican driver replacing Mercedes-bound Lewis Hamilton.

In a startling statistic, though, Perez has yet to score World Championship point since the announcement was made. He has also been involved in several incidents, the latest of which resulted in a stop-go penalty in Abu Dhabi.

However, if Perez is feeling pressure now, Whitmarsh says he won’t know what that really means until he races for McLaren.

“Now when Sergio gets to Australia in 2013 he will arrive with the kind of pressure that he can’t imagine right now,” he told the official F1 website.

“If you are a Ferrari or McLaren driver the scrutiny you are going to have is probably greater than a Red Bull driver and certainly more than Mercedes or any other team.

“At the first race, if he is not on the first two rows and fighting for a win the pressure will start to ramp. He doesn’t know that yet…”

However, he won’t be the only one under pressure as Whitmarsh will also face stern questions should the 22-year-old struggle.

Pressed as to whether it will ‘also be the time to question your decision’, Whitmarsh said: “Of course it will.

“I have the good fortune – or bad fortune – to be considerably older and I am used to such situations.