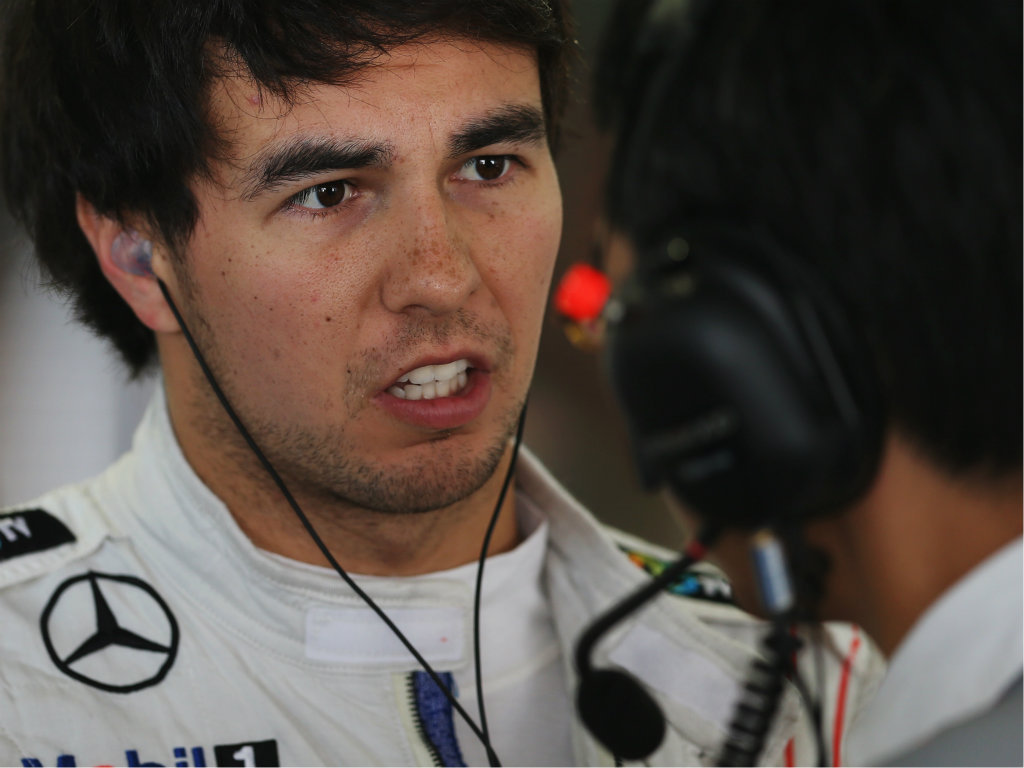 Sergio Perez insists the cream will always rise to the top when it comes to the double-points finish at the 2014 season finale.

In an attempt to keep the World Championship alive until the last race, the FIA last week announced that from the 2014 campaign onwards double points will be awarded at the final race in Abu Dhabi next season.

The move has not gone down well with the purists, and even defending Champion Sebastian Vettel has lashed out at the change, describing it as “absurd” adding that “drivers, fans and experts are horrified”.

However, new Force India recruit Perez believes it will keep the sport interesting until the end of the season.

“The rules are the rules, and I don’t think they devalue the Championship at all,” he told Autosport. “For the last race it just puts a lot of tension, and I think [in that situation] the best will come out on top.

“In any circumstance if you come out as Champion you are Champion. I have been in the sport for the last three years and it has been a great show, especially last year [2012] when it went down to the last race.

“But this rule change will keep a lot of interest to the end of the season, so definitely I think it is a good thing for F1. Let’s see how this season goes, and we can always go back. But I think it will be an interesting rule.”

Asked about Vettel’s reaction, Perez replied: “Everyone will have their own opinion; some people will think it is right, some that it is wrong.

“But it can mix things more in the final, which is what it should be.

“It can go either way for anyone, really work or really work in the opposite. I’m looking forward to it.”