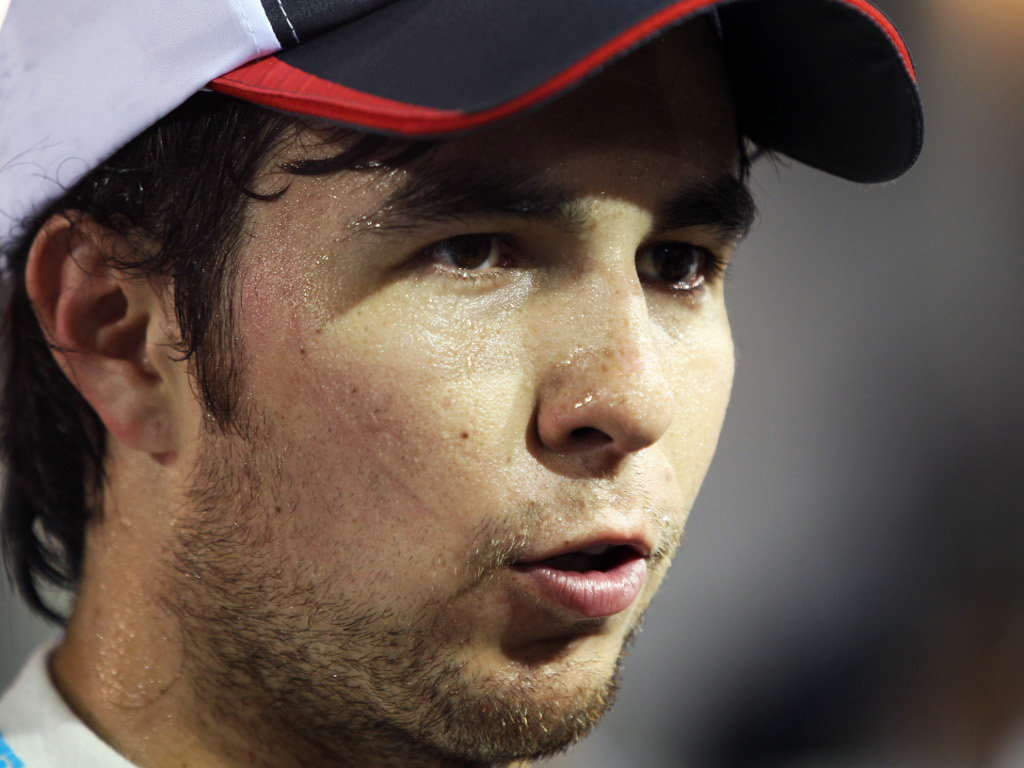 Sergio Perez is “not bringing money” to McLaren but rather earned his 2013 drive through his results, according to his manager Adrian Fernandez.

Last week McLaren announced that Perez, who has secured three top-three results to date this season, would be leaving Sauber and heading to Woking next season in a multi-year deal.

The deal came as a surprise to many with questions raised about whether it was his backing from TelMex and Mexican billionaire Carlos Slim that played a role in Perez’s signing.

However, Fernandez, the 22-year-old’s new manager, insists Perez landed the drive based on talent, not finances.

“Sergio is an unbelievable driver and he has earned his place at McLaren,” Fernandez told his website.

“He is not bringing money to the team. He has been hired to race.

“His performances earned him this position and that made my job easier because people were interested in him.”

He added: “It has been very enjoyable to work with McLaren, and I have to take my hat off to Martin Whitmarsh, team principal, and everyone that we worked with to make this deal possible.

“It took a lot of work and I was very impressed with the level of professionalism from Martin and his team and I have to thank all of them.”