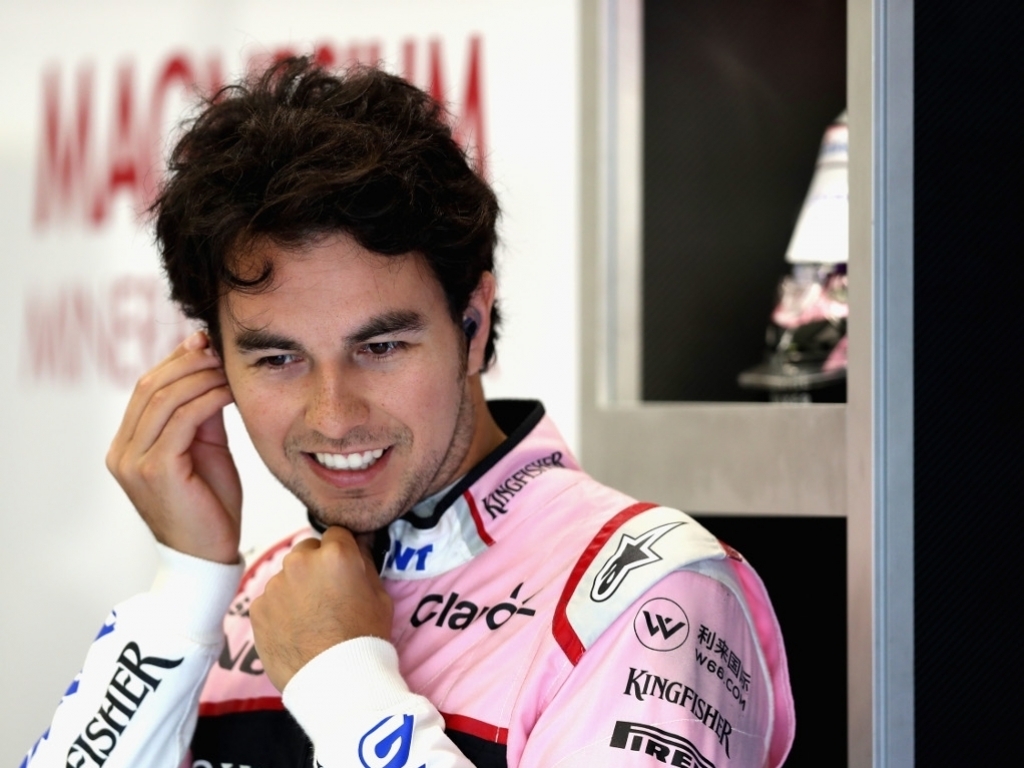 Sergio Perez has avoided a grid penalty at Suzuka as race stewards took ‘no further action’ after reviewing a suspected block on Lance Stroll in Q1.

Stroll was unable to try and get himself out of the elimination zone due to Romain Grosjean’s untimely crash, felt he was impeded by the Mexican beforehand.

The widespread decision at the time was that Perez could find himself in trouble, but he will keep his P8 spot on the grid for Sunday’s race.

Yet the stewards’ statement read:

“Throughout qualifying cars were slowing considerably entering Turn 16 in order to achieve a gap to the cars in front of them.

“This created an accordion effect when several cars were doing this in succession. This contributed to the incident between Pérez and Stroll.

“Pérez was setting up for a fast lap behind several cars ahead of him.

“Pierre Gasly was behind Pérez and approaching Turn 16 passed Pérez, which he was entitled to do so.

“The interaction with Gasly caused Pérez to be at the apex of Turn 17 at the moment that Lance Stroll, who was on a fast lap, also reached Turn 17.

“After Gasly passed Turn 17, he was told by his team to pit.

“Article 31.6 prohibits ‘unnecessarily’ impeding. Both drivers agreed in the hearing that had there not been the interaction of the other cars, Pérez would not have been in the position he was and that the situation changed significantly and unavoidably when Gasly passed Pérez.

“Therefore the stewards concluded that while Pérez certainly impeded Stroll he did not unnecessarily impede Stroll and therefore take no further action.”

Stroll, though, also felt he was blocked by Pierre Gasly in the Toro Rosso, too.

He said: “That was not a good session. I didn’t get a lap time as I was blocked on both my push laps, by Perez and Gasly in the last chicane, and then we got the red flag, so I never got a time and there was no chance to make Q2.”