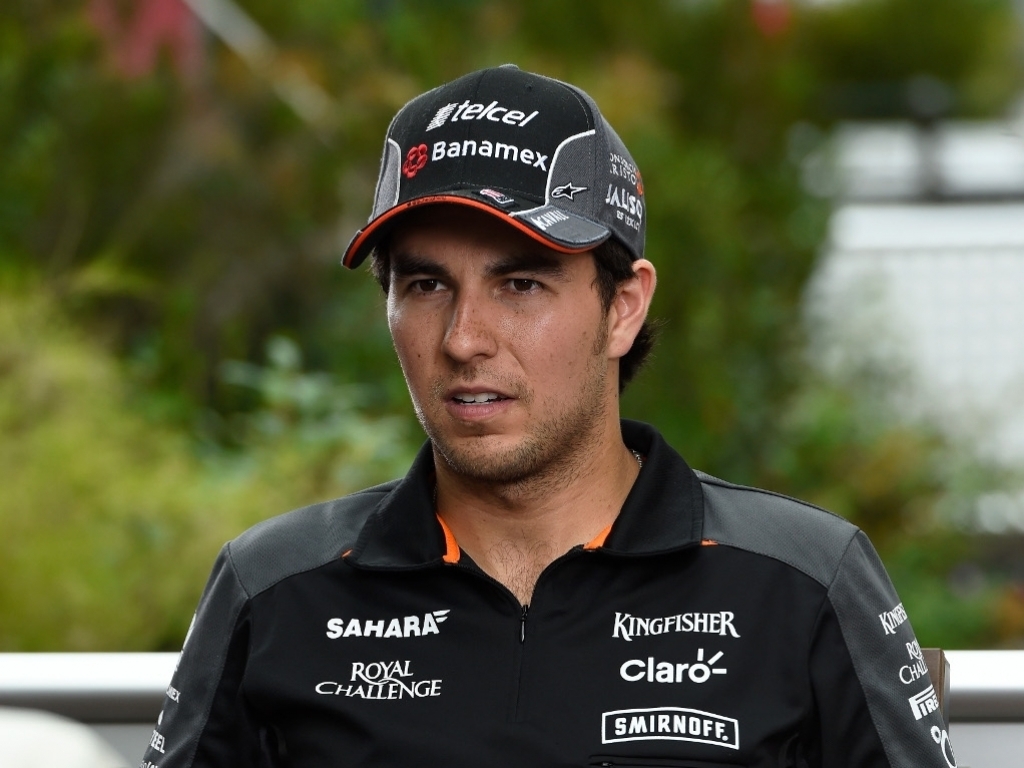 He may be chomping at the bit to take part in his home race in Mexico, but Sergio Perez is determined not to get distracted from the job at hand.

Following a 23-year absence, the Mexican Grand Prix will make its long-awaited return this weekend with the Autodromo Hermanos Rodriguez staging the event.

It is no surprise that local hero Perez is excited that he will finally be able to compete in front of his home fans, but that doesn’t mean he won’t be focused on the important issues.

“Having the opportunity of driving in my home Grand Prix is something I never thought would happen,” Perez, who has handy odds with Paddy Power to secure another surprise podium, said. “It will be one of the highlights of my career and I have no doubt that this race will become a modern classic of Formula One.

“Mexico has a lot of history in motorsport: the fans know the sport; they have a lot of enthusiasm and have been waiting a long time for Formula One to come back. I think everyone will have a great time.”

He added: “Racing in Mexico is, of course, very special for me, but at the same time I should not let this distract me from the fact that it is another race in which I will need to give 100% to bring home a good result. I am incredibly motivated to work hard with my team to have another race to celebrate.

Perez followed up his third place at the Russian GP with a P5 at the United States GP over the weekend to give Force India a 32-point cushion over Lotus in the Constructors’ Championship.

Team principal Vijay Mallya believes their car should be good enough for a double points finish in Mexico, and you can bet on this and more at Paddy Power.

“We are now nearing the finishing straight of this season with our eyes firmly set on the objective of securing fifth in the Constructors’ Championship,” he said.

“Being a new circuit, Mexico will provide additional challenges as we find our way to set up the cars, but we expect to be in our usual competitive position with the minimum objective being a good helping of points for both cars.”