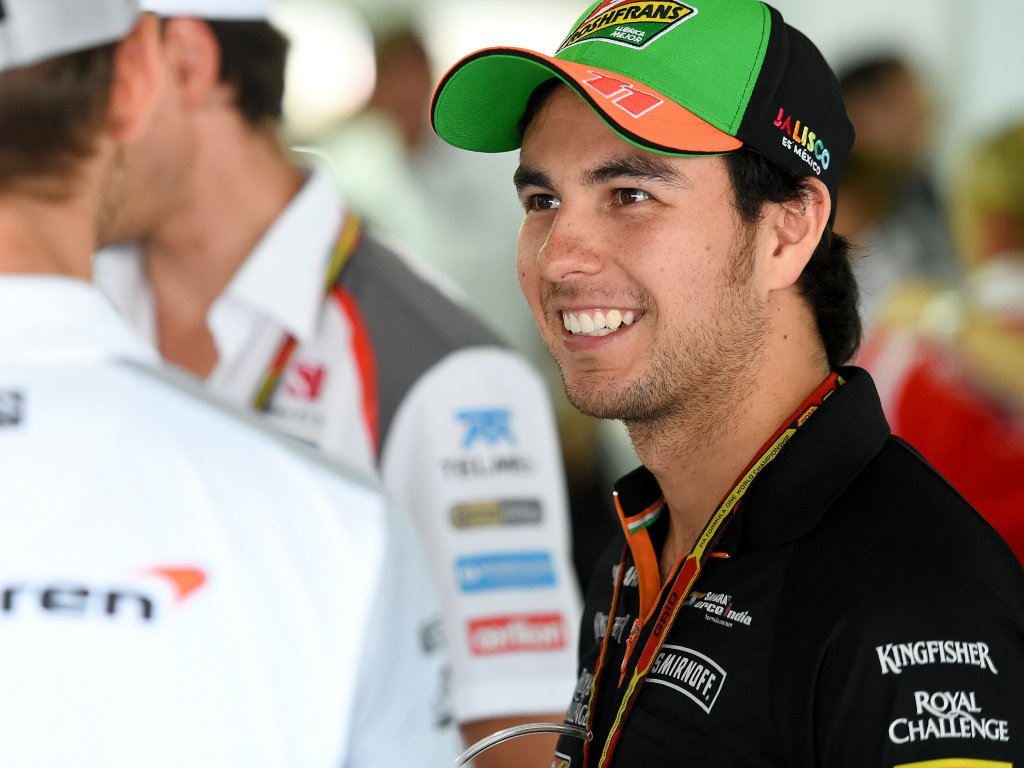 Although Sergio Perez is still waiting on Force India for a new deal, he believes an announcement will be made “very soon.”

Perez knows that in Formula 1 nothing is certain until the contract and confirmation are in place.

Last season, racing for McLaren, the Mexican racer was expected to stay on for a second year only to be dropped without any warning.

As such, he’s not counting his contracts until team boss Vijay Mallya makes the announcement.

“You have to speak to Vijay – he is the man to know. But yes, we are of course in negotiations and I hope that we will have something to announce very soon,” he told the official F1 website.

Asked if his intention was to stay on at Force India, he said: “Yes, definitely.

“It always takes a while till you are fully integrated in a new team – know all the people and their positions and skills – but that period is over now and I feel very comfortable in being a part of Force India.

“Of course the Bahrain podium was a huge door opener, but if you look at my last five races I was in the points in each of them – so yes, I have arrived, and yes, I would like to stay with Force India in 2015.”