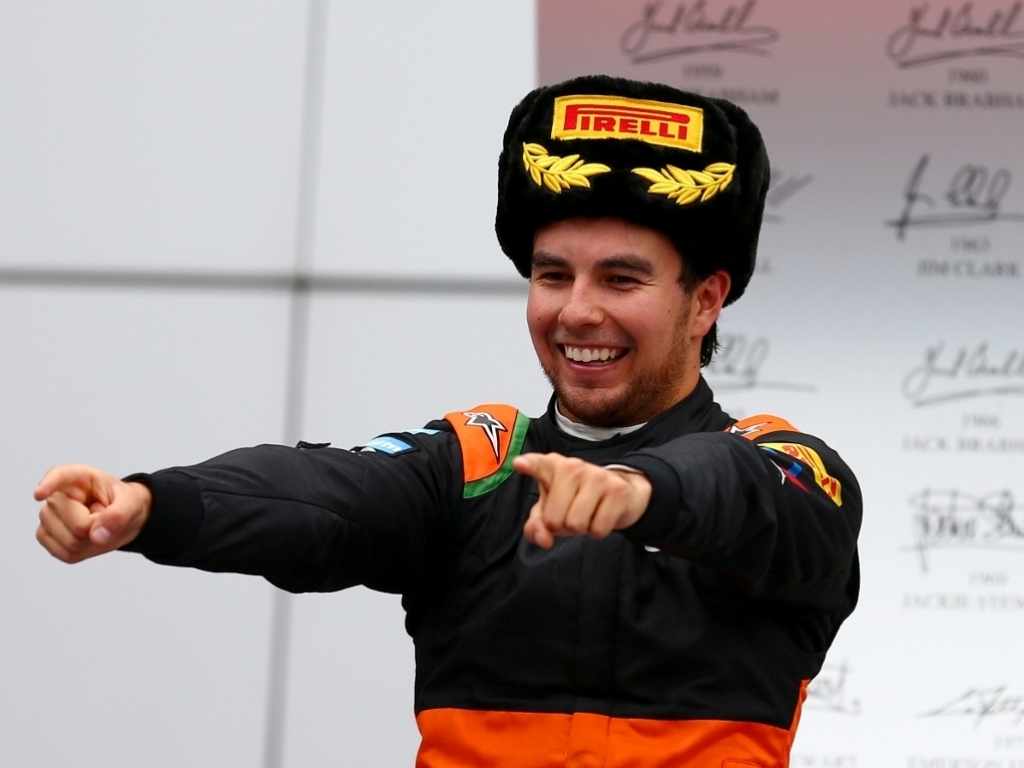 Force India driver Sergio Perez believes the team can go improve on 2015 and finish in the top four of the constructors’ championship.

Perez claimed just a single podium place during the season (third at the Russian Grand Prix) to finish in ninth on the driver’s championship, while teammate Nico Hulkenberg finished tenth after failing to secure a single top three finish.

Force went on to finish in fifth, behind third-placed Williams Martini and fourth-placed Infiniti Red Bull Racing, but Perez thinks they can go at least one better in 2016.

"Finishing off the season the way we did provides us with a much stronger platform for next year," he told Autosport.com.

"We're expecting other teams to move up. You don't know what will happen with Lotus/Renault, McLaren-Honda, those kind of teams, but we expect them to be up there fighting us.

"There is a lot of hope we can do better than fifth next season. I understand to move up to fourth is a big ask, but we have to be aiming for Red Bull and Williams. But I believe in the team and believe it can be a fantastic season next year."

The Mexican added that 2015 was his best year since joining the grid with Sauber in 2011, with the consistency he has shown eclipsing the three podiums he claimed in 2012.