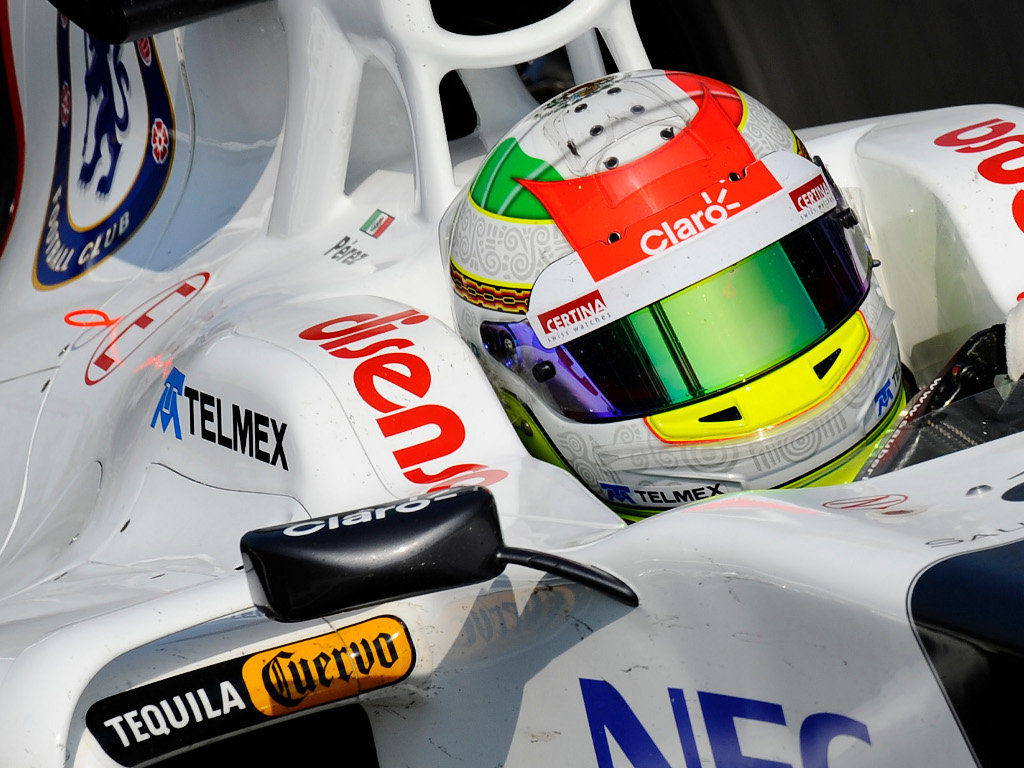 Sergio Perez is adamant his focus has not wavered since signing with McLaren despite a dip in form suggesting otherwise.

With three podium results to his name, McLaren opted to sign Perez as Lewis Hamilton’s replacement for next season, making the announcement in the wake of the Singapore GP.

But since then Perez has failed to score a single World Championship point.

Retiring in Japan and India – both due to incidents with other drivers, the Mexican driver brought his Sauber home in 11th place in Korea bringing his total of points to zero.

The 22-year-old, though, insists it is not because his mind is elsewhere.

“I am fully focused. If the result hasn’t come then there is a reason for that,” Perez said.

“What has happened is just a coincidence. The people in my team know what is going on, and they’re the only people who concern me at the moment.

“I just want to give my best, but it’s normal people start to make up stories I’m not doing very well following the McLaren deal.

“This isn’t true, it’s not right, although it doesn’t bother me at all because my team are fighting so much – the engineers, mechanics.

“When people read it maybe they get a bit frustrated, but they know I’m giving my maximum to score some points, and I will keep doing this until my last lap with Sauber.”