Home Uncategorized Perez happy to prove he is no pay driver 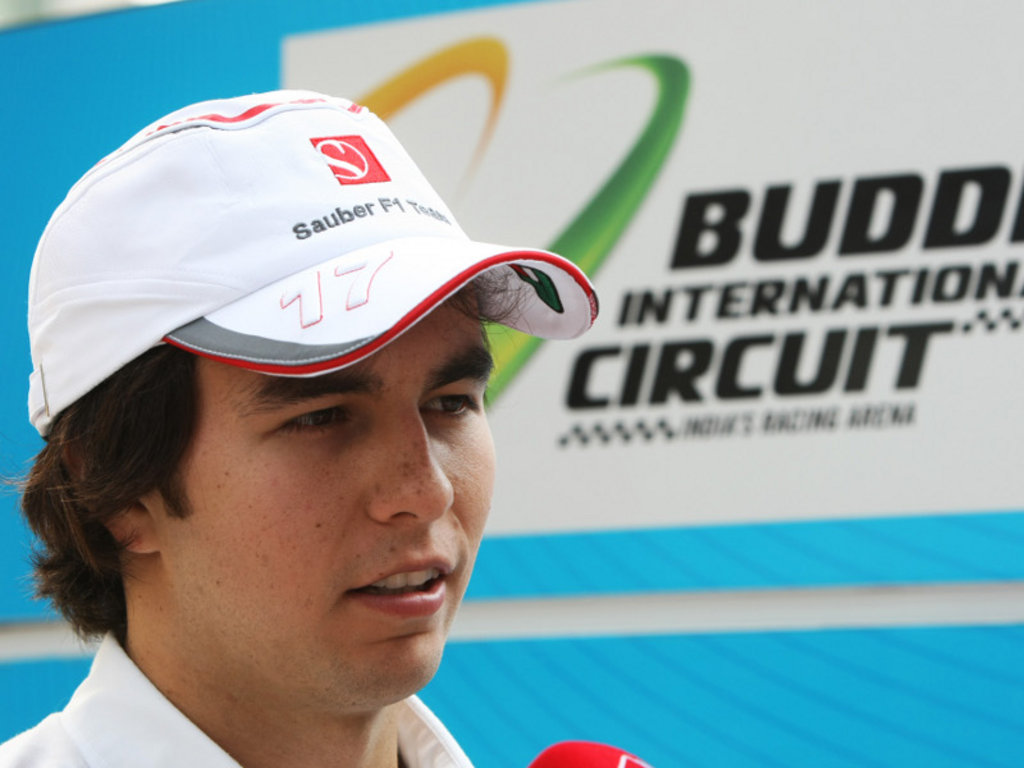 Sauber’s Sergio Perez admits he is happy to have proved that he is no pay driver.

The Mexican was surprisingly handed a drive at Sauber in place of Nick Heidfeld for this year and the team announced a partnership with his sponsor Telmex soon after. It immediately led to speculation that Perez was handed the seat because of his financial backing.

However, Perez put those rumours to bed during his rookie season with some impressive drives. He finished 15th in the standings with 14 points, including a career-best seventh place at Silverstone.

“I have had a lot of pressure during the whole of my career, but in Formula One you step up to another level,” he said.

“In the winter everyone was saying I was a pay driver and it was good to prove them wrong. There were a lot of ups and downs during the season and the team’s support always helped me to remain confident.”

The 21-year-old added that he is happy with how he performed this campaign, but was disappointed to have missed two races due to his accident in qualifying in Monaco.

“Also because of my accident I missed two races – Monaco and Canada – in which the car and the team performed very well. After I got back into the car it still took me a few more races until I was really a hundred percent again. But regarding my overall performance in F1, I think I can be happy with my rookie season.”

The Mexican crashed heavily into the barriers in Q3 in Monte Carlo and sustained a concussion and a bruised leg. He was forced to sit out the Monaco GP and then returned to practice in Canada. However, he fell ill again and had to sit out the race.

Perez admits it took him quite a while to recover fully.

“Physically I had to wait. This wasn’t easy, but it was important,” he said.

“When I got back into the car for free practice in Canada I realised the difficulties I had. I felt dizzy, so it was impossible to drive. Two weeks later in Valencia I felt a lot better and was able to drive.

“It was better again in Silverstone and at the N