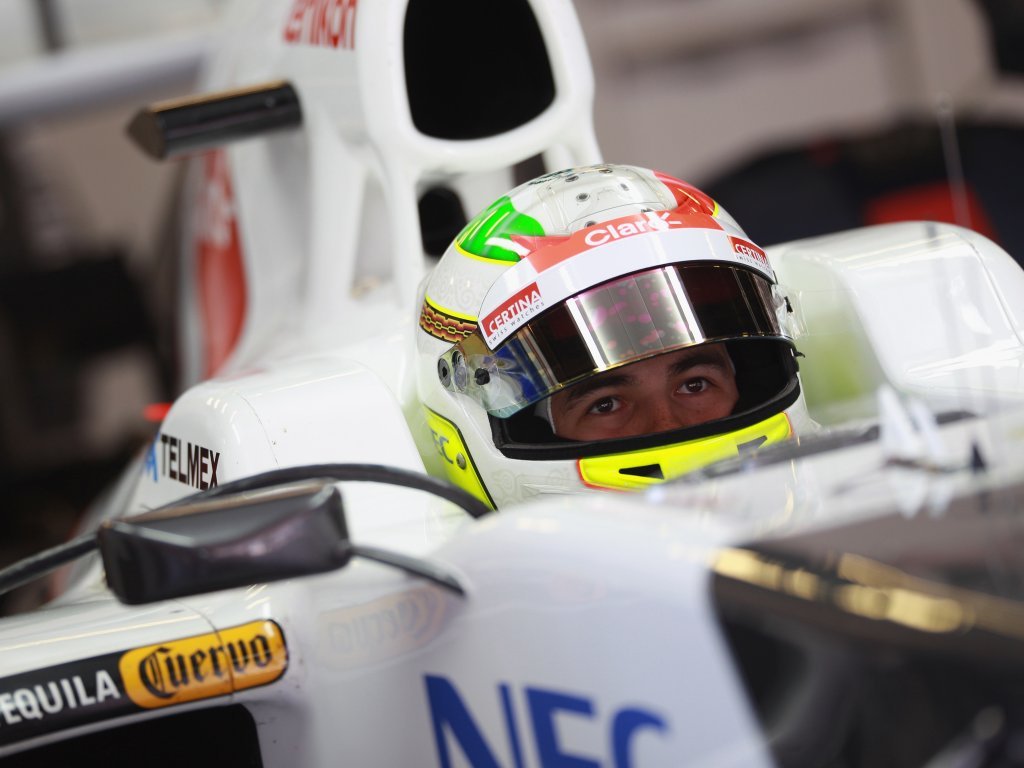 Sergio Perez is upbeat about Sauber’s chances this year after the team once again impressed during pre-season testing at the Circuit de Catalunya.

After a solid display in the first test in Jerez a fortnight ago, the Hinwil-based are putting in another strong showing in Barcelona with Perez claiming a P2 on day two behind Force India’s Nico Hulkenberg.

The Mexican feels Sauber have a very good base to start from this year, but warns they need to improve the C31 ahead of the season-opener in Australia.

“I think we are optimistic of course,” said Perez.

“It’s a good starting point for us, but we must develop our car from now to Melbourne – we have to find performance because most of the other teams will too.

“It is really important to push the maximum to try to get the performance before Melbourne which will make the difference now. I believe that we are now in a good position, but everything could change when we get to Melbourne.”

This is the second season in Formula One for Perez and the 22-year-old hopes the experience he picked up last year will help him to improve.

“Physically I am a lot fitter than last year as a starting point, so I have done a very good training during the winter,” he said. “Mentally with my engineers the communication is a lot better too, so I am very well prepared for this season and I am looking forward.

“[Circuit knowledge] will help a lot. It’s not just knowing the circuits, but being used to the complete race weekends. I already have the information from last year now; what happened in that race weekend, how conditions are change, what we have to change – so I can guide the team a lot more than I could last year. In that side it’s how experience counts.”