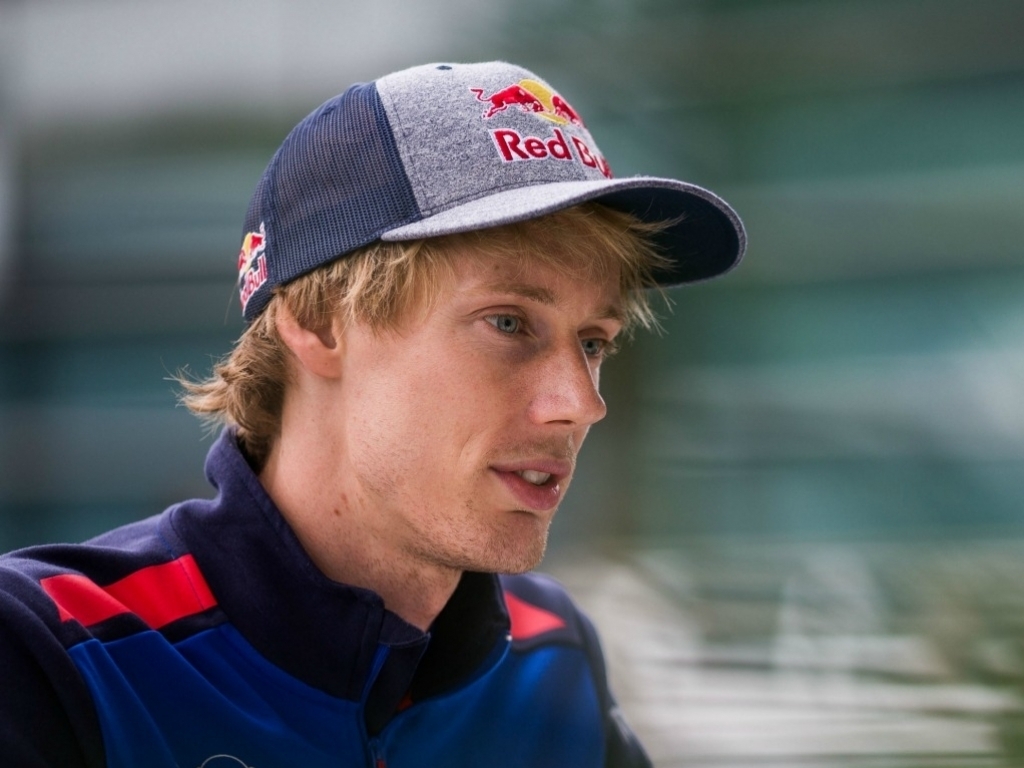 Sergio Perez and Brendon Hartley have a different version of events after both were slapped with 30-second penalties after the Bahrain Grand Prix for a formation lap mix-up.

Perez lined up from P12 on the grid last Sunday, with Brendon Hartley one place up the road in P11. But, during the formation lap, the duo swapped places and failed to revert to their grid positions before the Safety Car line.

As a result, both drivers were issued with 30-second penalties after the race and relegated them to the very last two finishers of the Bahrain Grand Prix.

Perez is puzzled as to why he got a penalty and will speak to FIA race director Charlie Whiting about the whole incident.

“He thought I was always going to start in front of him, so he didn’t retake back his position.

“I don’t know, I have to speak with Charlie [Whiting, race director] on this one. I was quite surprised with this one, you can see on my video that I’d really slowed down a couple of times to make him pass, but I thought he had a problem.

“What I don’t get is why I got the penalty.”

Hartley, meanwhile, thinks Perez knew exactly what he was doing and was caught by surprise with the conviction of the illegal overtake.

“He overtook me with such conviction, it was a bit surprising – and then I had other things to focus on,” Hartley said.

“To be honest, on a formation lap, we have quite a few jobs we have to do, in terms of temperatures, in terms of synching the gears, switches, we have a lot of processes and procedures.

“Perez wasn’t acting like, trying to let me pass, and that’s the truth of it, and I was honest with the stewards as well.

“I think Perez also didn’t realise he was out of position – if he told you another thing or not, I don’t know.