Home Uncategorized ‘Perez has a great career ahead’ 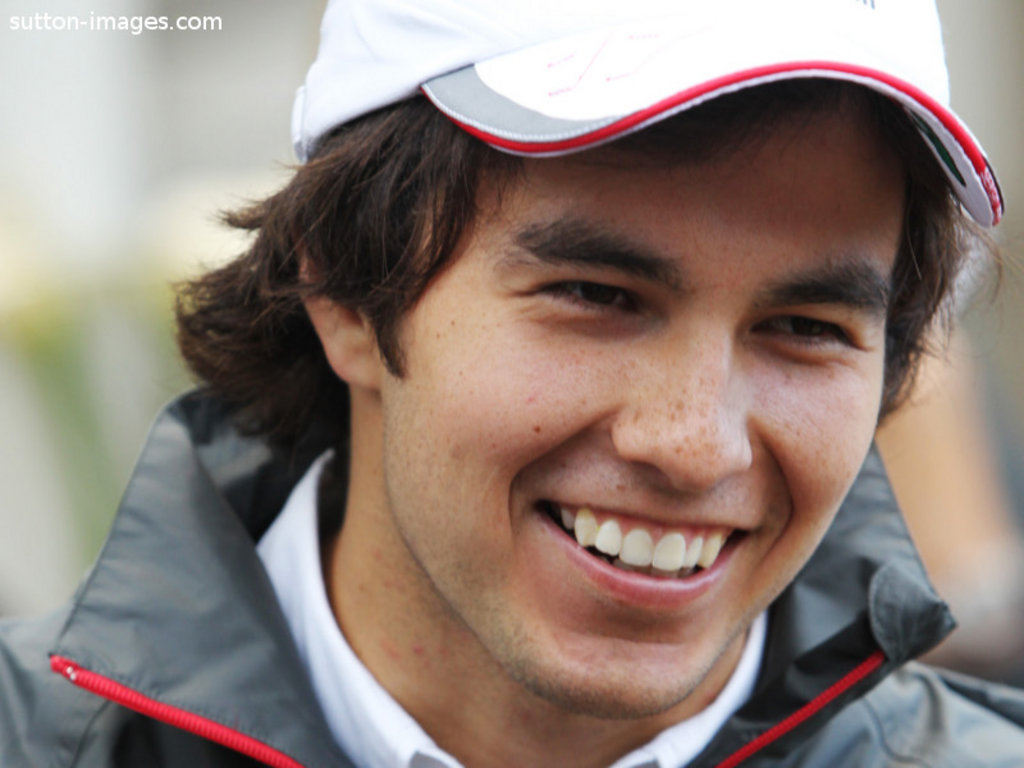 Stefano Domenicali has tipped Sergio Perez to have a “great career” in F1 as the rookie gears up for his Ferrari test.

Perez, who is a member of the Ferrari Driver Academy, made his F1 debut with Sauber at the start of this season and has scored eight World Championship points to date.

However, on Thursday he will get behind the wheel of a two-year-old F60 as he takes part in a test at the Fiorano circuit.

“As you know, Sergio is part of our driver academy, and I think he is having a great season,” Domenicali said at Monza.

“It’s part of the training programme that we give the drivers who are part of the academy.

“It’s something that is related to his improvement, to his technical skill, to give him some laps with our cars and knowing better that situation.

“I think Sergio has a good chance of having a great career. He has started with a good, humble approach, and I saw him growing very much.”

One of the highlights of Thursday’s test will be Perez’s match-up against FDA youngster Jules Bianchi.

The GP2 driver has also been tipped as a future star and the duo could be battling in an audition to see who replaces Felipe Massa at Ferrari in 2013.