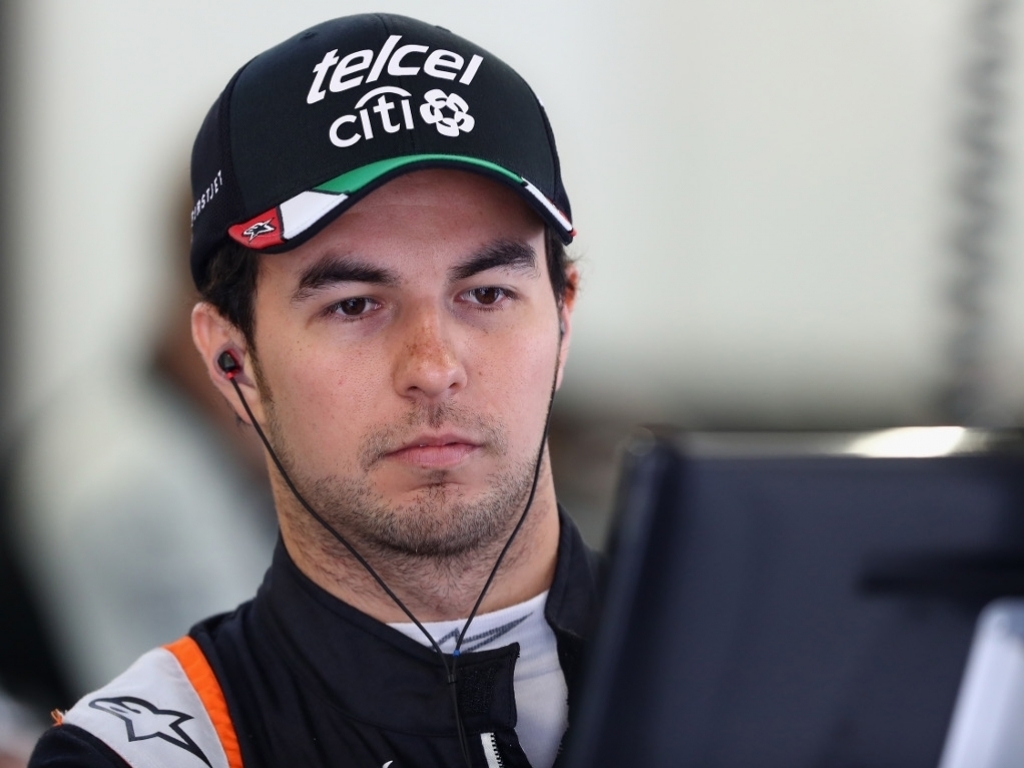 Sergio Perez has severed ties with one of his sponsors after they issued a controversial tweet on Donald Trump’s US election victory.

Following the news that Trump had defeated Hillary Clinton in the US Presidential elections, sunglasses company Hawkers made a joke in Spanish on Twitter.

“Mexicans, put these glasses on so people don’t see your swelling eyes when the wall is being built in the morning,” the Tweet read.

It was intended as a joke, referencing the border wall Trump has repeatedly said he would be building between the USA and Mexico, but Perez clearly didn’t see the funny side.

“What a bad comment,” Perez said on Twitter. “Today I finish my relationship with Hawkers MX. I will never let anyone mock my country.”

Speaking to the media at Interlagos on Thursday, Perez shed more light on his decision.

“I have decided to split with the brand because I’m not in favour at all of those comments,” he said. “I didn’t find it funny at all.

“I think the relationship was going to be successful, but it comes first, my country, my people.

“I won’t let anyone make fun of my country.

“It’s a shame the brand pays for it because it’s a mistake from one person, I’m sure he regrets it now, but it’s how things are in life some times.”