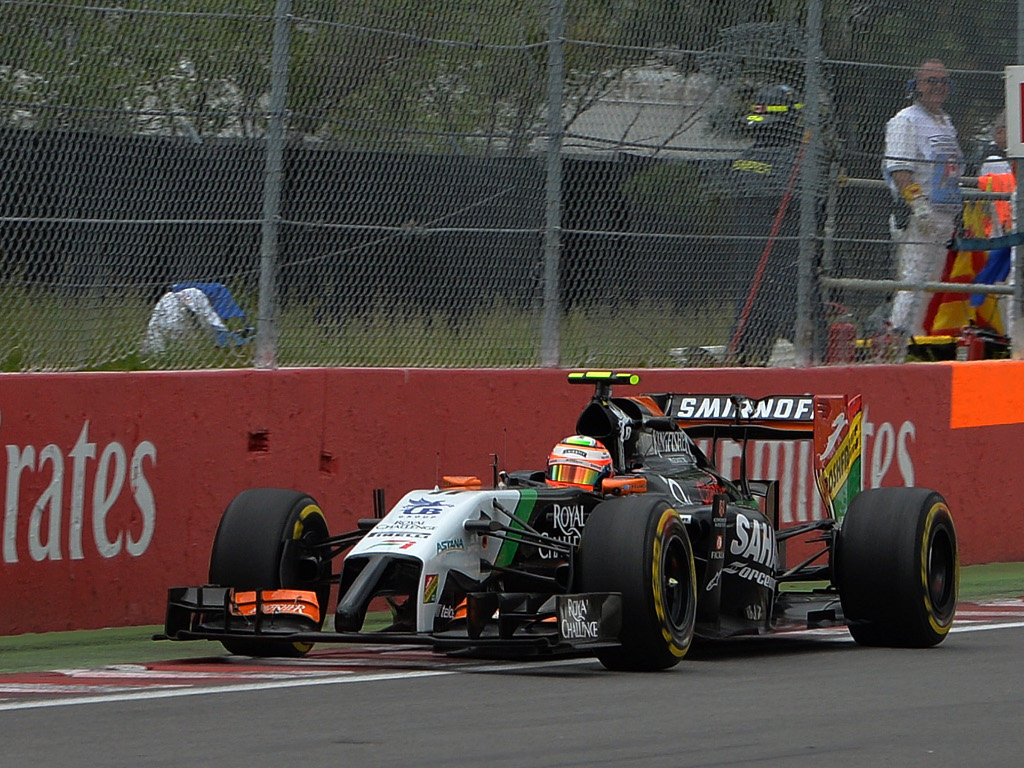 Sergio Perez claims Felipe Massa was the cause of their accident during the final stages of the Canadian Grand Prix and added that Rob Smedley’s post-race comments were “misguided”.

On the penultimate lap of last week’s race in Montreal, Massa hit Perez’s Force India and the duo slammed into the barriers with Williams revealing that force of Massa’s impact was 27Gs.

The incident was investigated with the stewards putting the blame squarely on Perez, handing the Force India driver a five-place penalty for the next race in Austria, punishment which Massa claims was insufficient considering how “dangerous” the Mexican is on track.

After the race, Smedley described Perez’s Force India as having a “fairly f*****g terminal problem” and claimed the issue with the brakes should have been enough for him to be called back to the garage.

Speaking to crash.net in the aftermath of Sunday’s race in Canada, Perez has pointed the finger at Massa for the incident.

“It was very disappointing to lose such a strong result through no fault of our own,” Perez said.

“I was following the same line and braking patterns as in the previous laps and I just got hit from behind by Massa. There was plenty of space on the left of my car to attempt a clean overtake and I cannot understand why he had to scrape by.

“I watched several replays of the incident and I can’t help but notice how Felipe turns right just before he hits me. I can only think he must have changed his mind and wanted to rejoin the racing line, his misjudgement cost us a big amount of points.

“Also, I’m not happy about comments saying we should have retired the car. It was perfectly driveable with just some adjustments and we showed it up until the moment in which we were taken out. Other cars out there had been in similar conditions for way longer than us and they finished the race without problems.

“If someone thinks you can keep two Red Bulls behind for as long as we did with so-called ‘terminal’ problems, they are clearly misguided.”