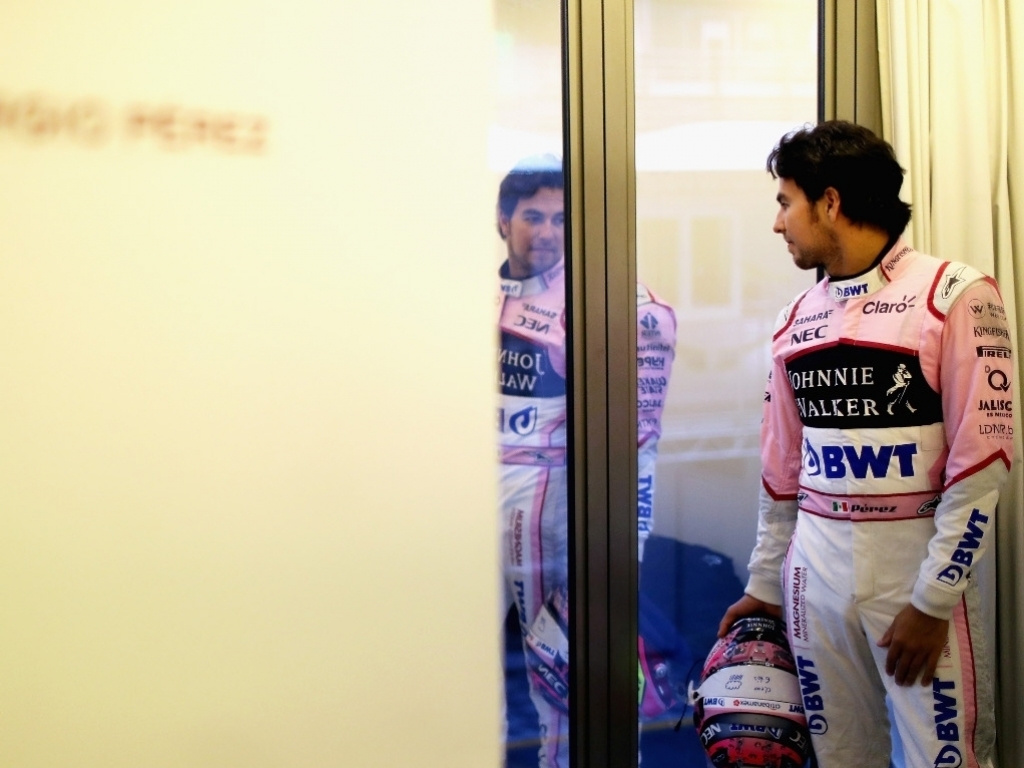 With fourth place in the bag, Sergio Perez is hoping Force India will lift their team order rule and allow their drivers to race to the chequered flag.

After too many races were Perez and Esteban Ocon failed to stay away from one another, Force India implemented new rules of engagement whereby their drivers were not free to race.

This played out in Ocon’s favour in two of the last three races where Perez, despite being on his rear wing, wasn’t given the go-ahead to challenge his team-mate for a position.

But with fourth place in the Constructors’ Championship now officially Force India’s, Perez is hoping they’ll be allowed to race.

“They have told us that they will let us race once we secure the fourth place,” he explained to Autosport.

“And I think it is important for Esteban and myself to show good trust, and that we can do good races between us.”

The team will make a decision ahead of the penultimate race of the season, the Brazilian GP, but has warned that P4 was not the only factor in their initial decision.

“That we have got to discuss internally,” Force India chief operating officer Otmar Szafnauer said.

“We’ve got a couple of weeks to decide.

“It’s better for the fans if they are allowed to race, but at the same time car parts aren’t cheap.

“You crash into each other and maybe have to buy some more for the last race. You have a test after in Abu Dhabi.

“So all those considerations have to come into play as well.”