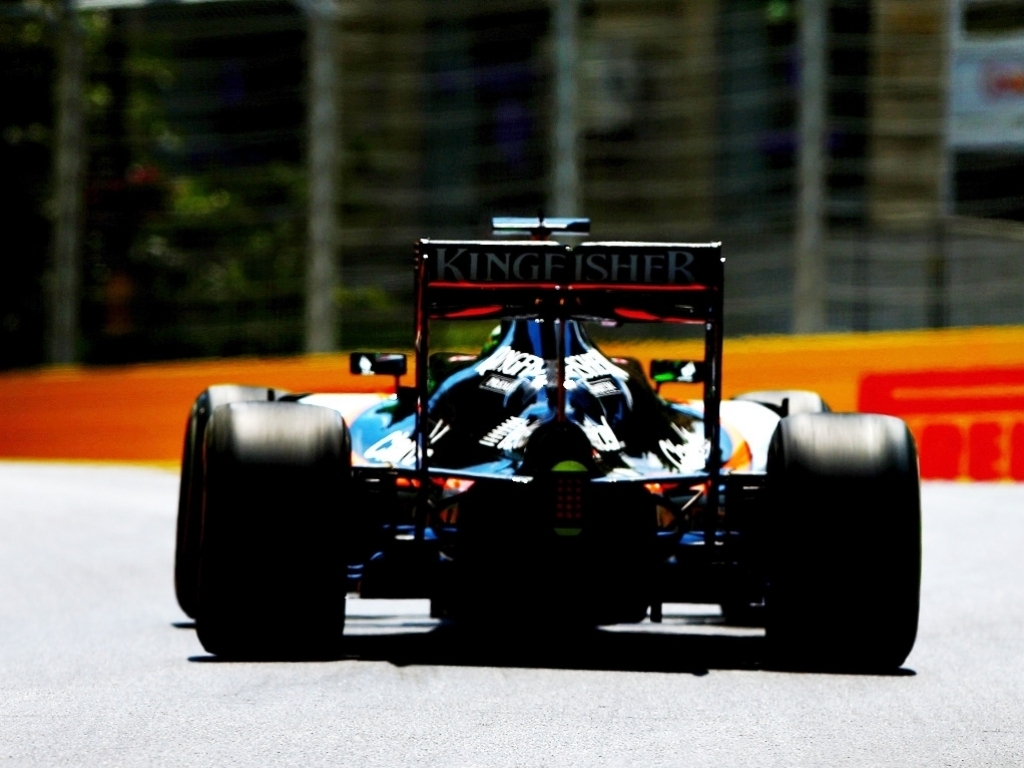 Sergio Perez has revealed his intentions of carrying on his impressive performances at the Austrian Grand Prix this weekend.

Starting the 2016 season in rather underwhelming fashion, Perez got his first podium of the season at the Monaco Grand Prix and then matched that performance two races later in Baku.

With momentum on his side, the Mexican will be hoping to continue making Ferrari, Mercedes and Red Bull wary of Force India and really state his claim as a competitive driver on the grid.

“I am still smiling about the podium we scored in Baku. It was an amazing weekend for us,” the 26-year-old claimed.

“We got the calls right; we executed our race plan perfectly and we finished in the top three on merit.

“I feel very proud of my team and I think it was one of my most competitive races in Formula One. It wasn’t a completely smooth weekend with the gearbox penalty pushing us backwards on the grid, but we were able to overcome the difficulties, which made it an even sweeter result.

“I travel to Austria on a high and determined to deliver another strong result.

“There are lots of elevation changes and some challenging corners: you cannot make mistakes in any of them or it will cost you a lot of time on the straights.”