Home Uncategorized Perez: I can win in 2013 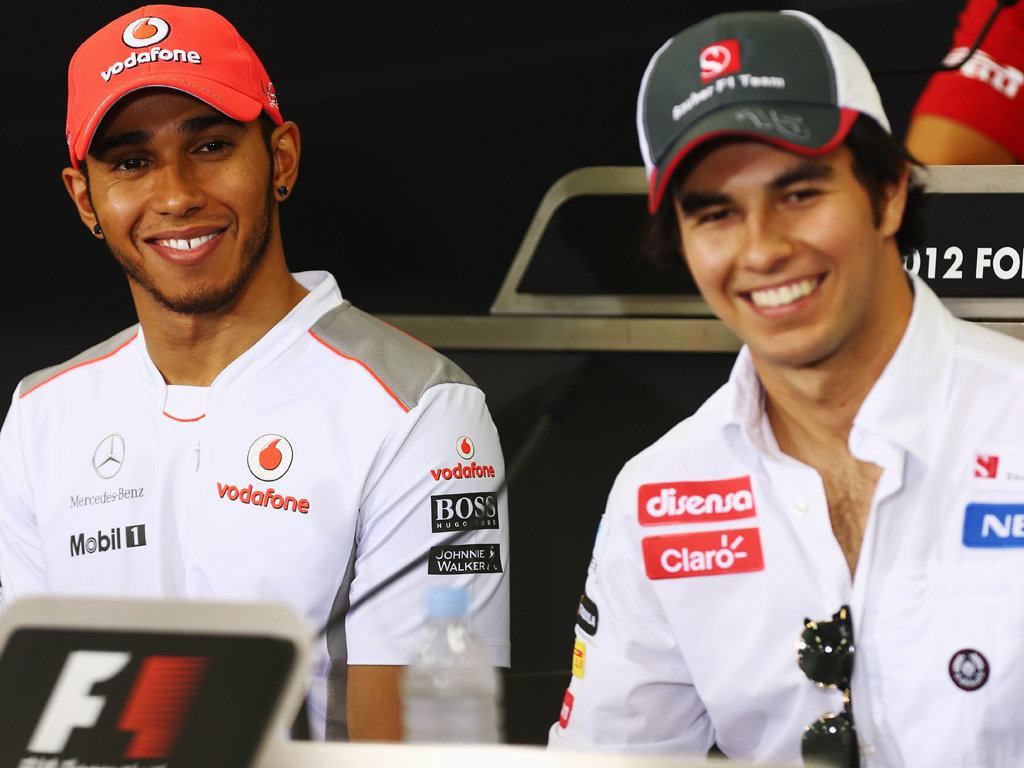 McLaren’s new driver Sergio Perez believes he can win the Driver’s Championship in 2013.

The 22-year-old from Guadalajara made his Formula One debut with Sauber in 2011 and had some impressive performances during 2012 which secured him a deal with the Woking team, where he will replace former World Champions Lewis Hamilton.

“My target is to win the championship already next year with [McLaren],” the Mexican commented.

“That takes a lot of work during the season, so it’s very important to start my preparation really well with them and try to reach their targets.”

“This year, they had many reliability issues and if they solve that they will be ready to fight for the title.

“I think what I am saying is realistic because the team is capable of putting out a very strong car. The targets have to be high. McLaren wants to win every single race.

Perez, who claimed second place finishes in Malaysia and Monza during 2012, is certain that McLaren will have a car capable of winning races next year, but admits that he will have to be at his best from the start to give himself and the team the best possible chance of being among the titles at the end of the season.

“It’s going to be very challenging but we have everything to do it,” he continued.

“The car will be quite competitive; myself must be very competitive from the first race.

“So I’m really looking forward to being in Melbourne and to be testing and working with the team, which we will start as soon as possible and I’m sure that we will be fighting for the championship next year.”

Nevertheless, Perez had a disappointing end to the season, failing to score a point during his final six races, a streak that coincided with the announcement of his imminent move to Mclaren. However, he insists that the announcement had nothing to do with his lack of form.

“People in F1 love to make stories about everything,” he explained.

“They always link that to my contract, but it has nothing to do with that because I’m a very professional driver and a very loyal person as well.

“So I am so grateful to this team and so motivated as well that since I signed by contract, I’m giving my very best as I did in the 15 races before.”