Home Uncategorized Perez: I need to move to win a World title 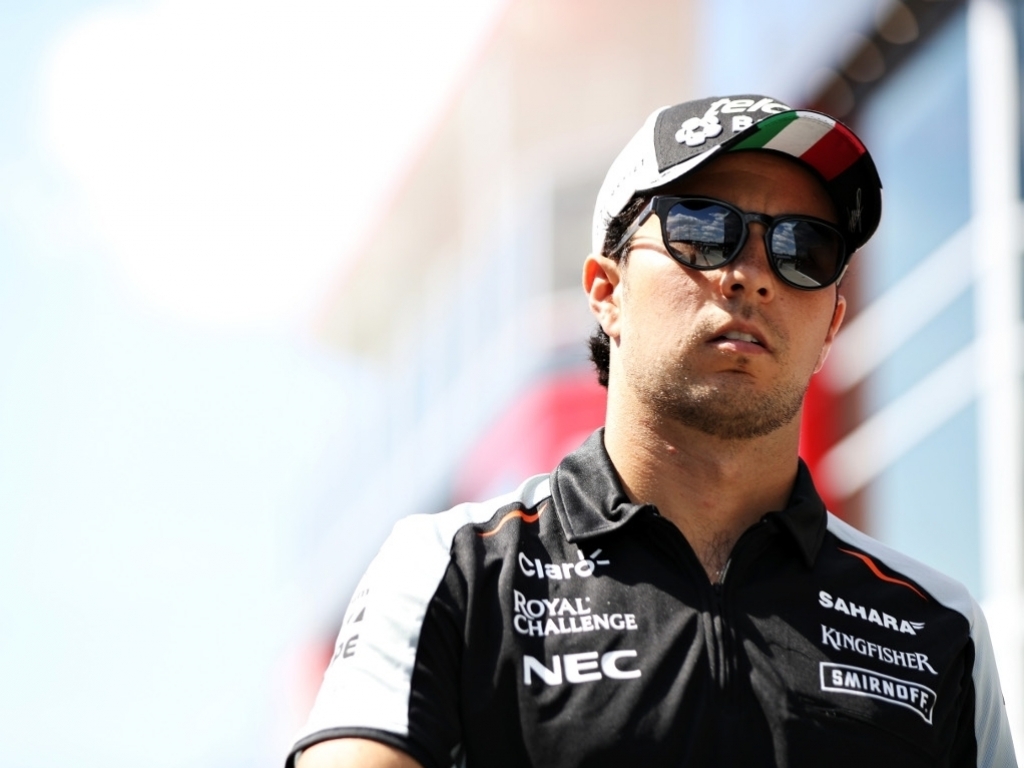 Sergio Perez admits he needs to leave Force India and move further up the grid if he wants a shot at winning a Drivers' Championship title.

Despite team boss Vijay Mallya confirming him for next season, the Mexican driver has insisted that his future is still undecided.

Perez has said he will sit down with his sponsors during the summer break and hopes to arrive in Belgium knowing what the future holds.

The former McLaren man has been linked to Renault and also Williams, and concedes he will have to leave Force India to win a World title.

"It's going to be difficult, realistically," he told GPUpdate.net.

"This team, no matter what happens, will always be in my heart. What Vijay did for me to save my Formula 1 career, and the whole team since I arrived here, is huge.

"[But] I know that to become a World Champion in Formula 1 I need to move further up the grid. Whatever happens, whether the opportunity comes or not, who knows."

On the podium in all three seasons with Force India, including two P3s this year alone, Perez reckons both his growth and his brief stint at McLaren show that he is up to the task.

"I think one of the best things about me is that I've already been in a top team in Formula 1, and I know what it's like working in a top team.

"I think I have learned hugely, how to be a leader of a team and how to work with the big teams, so that's a big difference, the way I motivate people and the way I work with people.

"Obviously I'm not the same guy as I was three years ago. I've grown not only in age, but as a driver and a person, the way I see life and the way I see the sport."

However, the 26-year-old acknowledges that even moving to a top team does not guarantee him success.

He added: "I joined McLaren because it is a big team, but the car wasn't at the level of the team.

"If I ever go to a top team again, no one guarantees me that the car will be a top car, but I have to work around that car and make the best out of that car to prove to that team that I'm a top driver."