Home Uncategorized Perez: I need to move up the grid 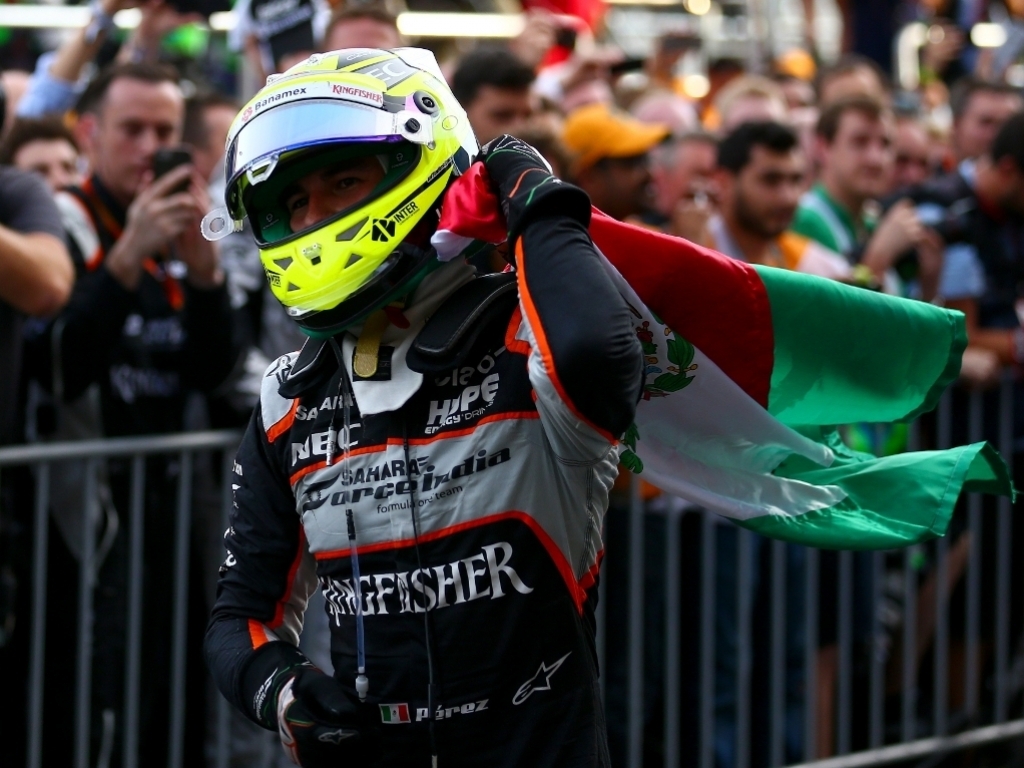 Sergio Perez has reiterated his intentions of being a World Champion, but in order to do so he has to up be further up the grid with, or without, Force India.

Despite wanting to be in a World Championship winning car, the Mexican is satisfied with his current team and wants to get the deal done to stay at the Silverstone-based outfit in 2017 swiftly.

In chat with Sky Sports, the former McLaren driver was asked how far away he is from claiming his first World Championship, he answered: “At the moment I am very far off [being world champion].”

“If we manage to secure fourth in the Constructors’ Championship then that means I am three places away from having that chance to fight for the world title.”

Other than being a World Champion, Perez has aspirations of racing for Ferrari, which according to him is the biggest team in the history of the sport.

“Obviously Ferrari is the biggest team in Formula 1, it is a dream for every driver,” he said.

The 26-year-old also reflected on his time at McLaren, where he suffered a difficult time. However, he did add that he was grateful he went through that experience.

“It was extremely tough my period with McLaren, especially what happened at the end,” Perez explained.