Home Uncategorized Perez: I want to be a World Champ 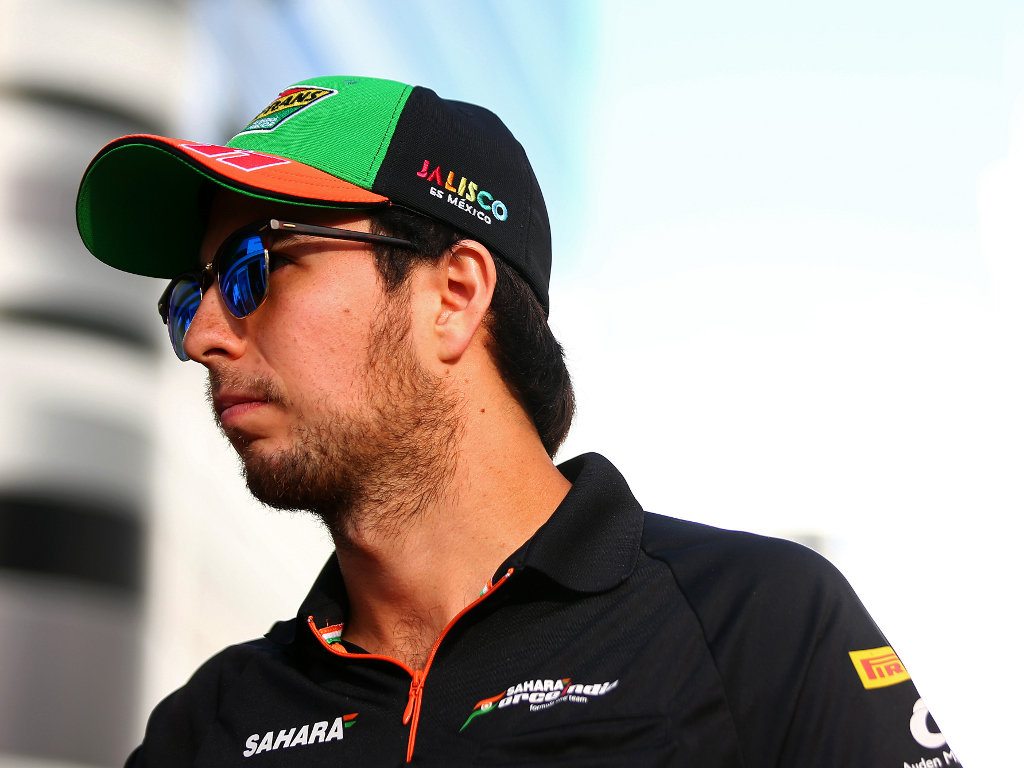 Sergio Perez has big dreams for his future; wanting a race win in 2015 and a World title down the line.

Arriving at Force India at the start of this season, the Mexican racer quickly put the disappointment of being dropped by McLaren behind him.

Claiming the team’s only podium finish of this season in Bahrain – and only the second in Force India’s history – Perez was delighted to take the fight to his former team.

In recent weeks that has turned around as McLaren have come to the fore and now lead Force India by 34 points in the battle for fifth in the Constructors’ Championship.

A podium finish at the season-ending Abu Dhabi GP could go a long way towards turning the deficit around, however, Perez has ruled out a top-three result as Force India have fallen behind in the development war.

“We are quite far behind; we haven’t developed our cars as good as other teams, so we’re not really quite there.”

“But I think that our fight with McLaren isn’t over yet; they are 30 points ahead, which is a lot, but it can turn around with one race or not. So, we have to keep our heads down and try to do our best possible job.”

Set to remain with Force India next season, the Mexican racer is dreaming of his first grand prix win.

“Hopefully next year we can be able to fight for a race win, and that would be amazing,” he said. “This year we nearly won a race because we finished third behind Mercedes.”

The ultimate goal, though, is a World title.

“I’ve learned a lot this year; so I keep learning this year. I’m growing as a driver and there is plenty more to come out of me. And I want to be a World Champion; I’m working for that, so hopefully in the near future I can get a real win.”