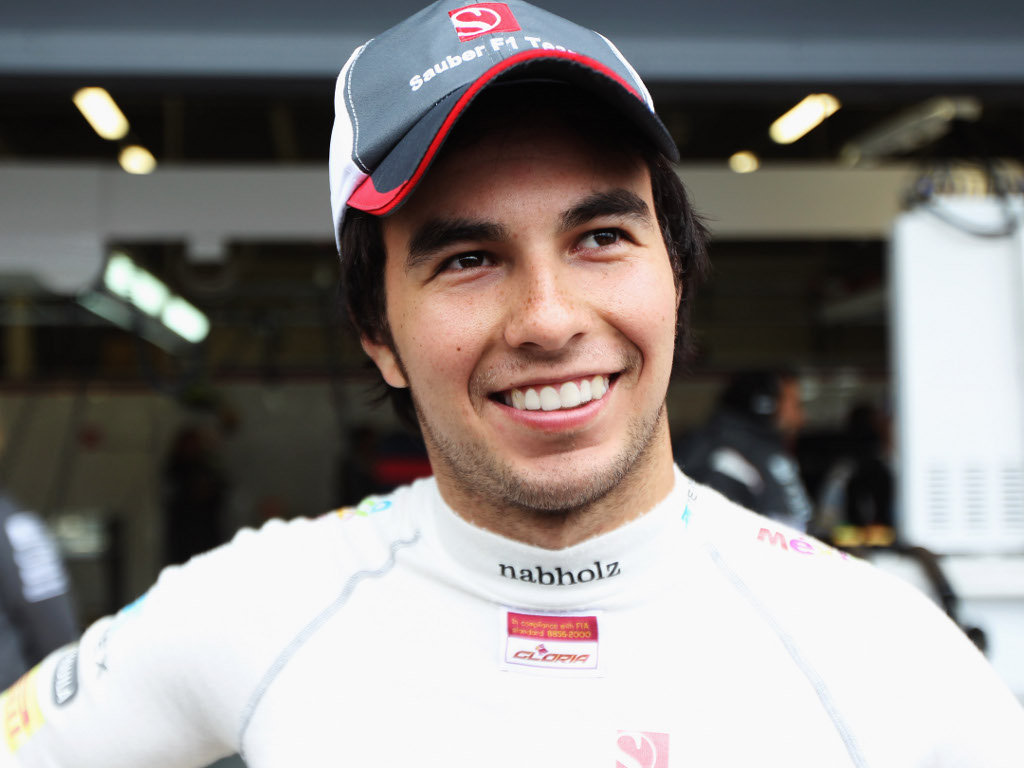 Sergio Perez says he won’t put any pressure on Ferrari to promote him to its Formula 1 team alongside Fernando Alonso.

The Mexican is part of Ferrari’s young driver academy and has been touted as a possible replacement for Felipe Massa on several occasions.

But Perez says he has not had any concrete talks regarding his future, and that he plans to leave these discussions to Ferrari.

Asked if there had been talks regarding his promotion, he said: “No, none at all. We are focusing fully on this season. It has been a very busy season so far, so it is too soon for me to think about my future.

“It’s not [something] that I will push. I have to see what the options are and then I will decide. If there is an opportunity with them [Ferrari] or another team then that is the time to know.”

The 22-year-old is satisfied with his performances thus far, despite Ferrari admitting in June that it had spoken to Perez about taming his aggression.

“I think I have done a very good job this season and I have proved that I have the speed, and the consistency as well,” said Perez. “If you look at my whole season it has been up and down, but not because I have been inconsistent.

“Many things come into account and we cannot forget that we are still a midfield team. So I am comfortable with the position I am in.

“My target is to keep doing very good races and then I will decide very soon what my future is going to be.”

Perez added that he has a good relationship with Fernando Alonso and when asked if he felt he would be able to work with him, he said: “Yes. I speak with him, I speak the same language, so I am quite OK with him.”