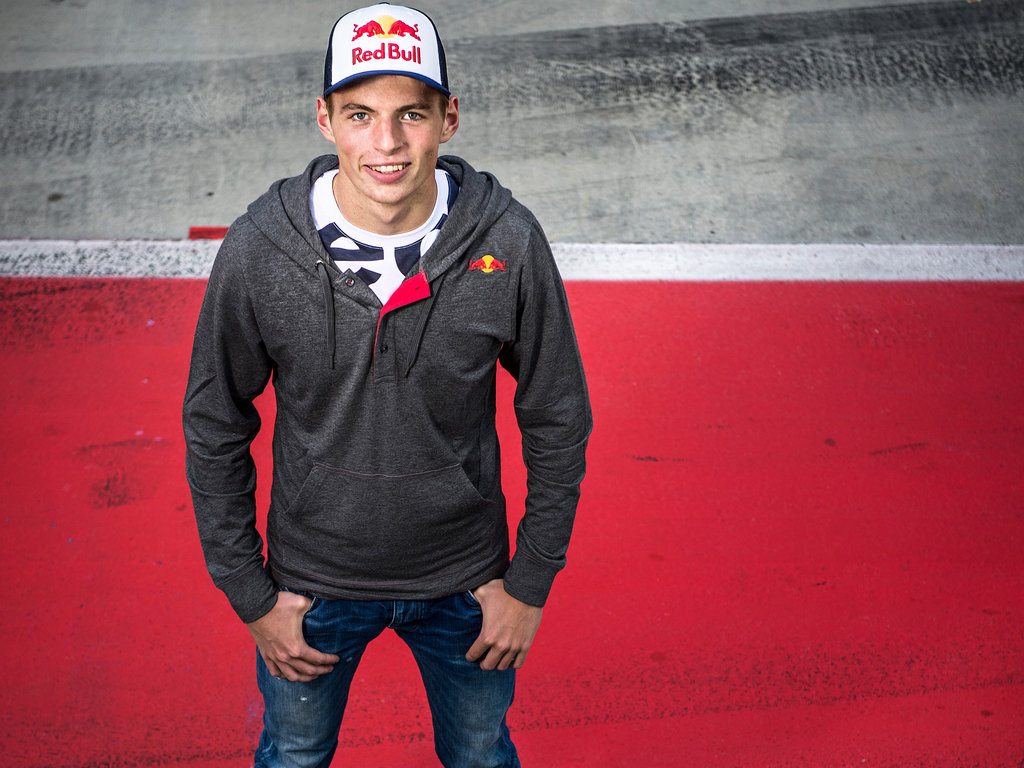 Sergio Perez believes Max Verstappen’s promotion to F1 at the age of 17 is “good for the sport and for the fans”.

The Dutch teenager will make history next year when he steps into the cockpit of the Toro Rosso at the season-opening Australian GP as he will become Formula 1’s youngest driver.

His rise has been pretty rapid as he only moved to single seaters at the start of this year and spent only one season in the FIA European F3 Championship before being handed a drive in F1.

Many people have questioned the wisdom of handing a race seat to someone so young, but Perez feels if you are good enough then you deserve to be given a shot.

“Red Bull saw something special in him,” the Mexican is quoted as saying by Autosport.

“I’ve heard really good things about him, so it will be nice to see how such a nice kid deals with all the pressure.

“He is making history. The kid has to be very special because he is breaking the record big time.

“If you’re good enough and Red Bull put the faith in you to go and race, why not? It’s good for the sport and for the fans.”

Many rookies often struggle to deal with the media pressure when they race in F1 and Perez admits you have a lot to take in when you hit the big time.

“The media is something external, but when you drive the lessons of the strategies, the tyres, the differences in fuel loads across the weekends, it’s something you don’t experience in F3,” he said.

“There are a couple of things [to learn], but no matter what, if you’re good enough you will deal with them.”