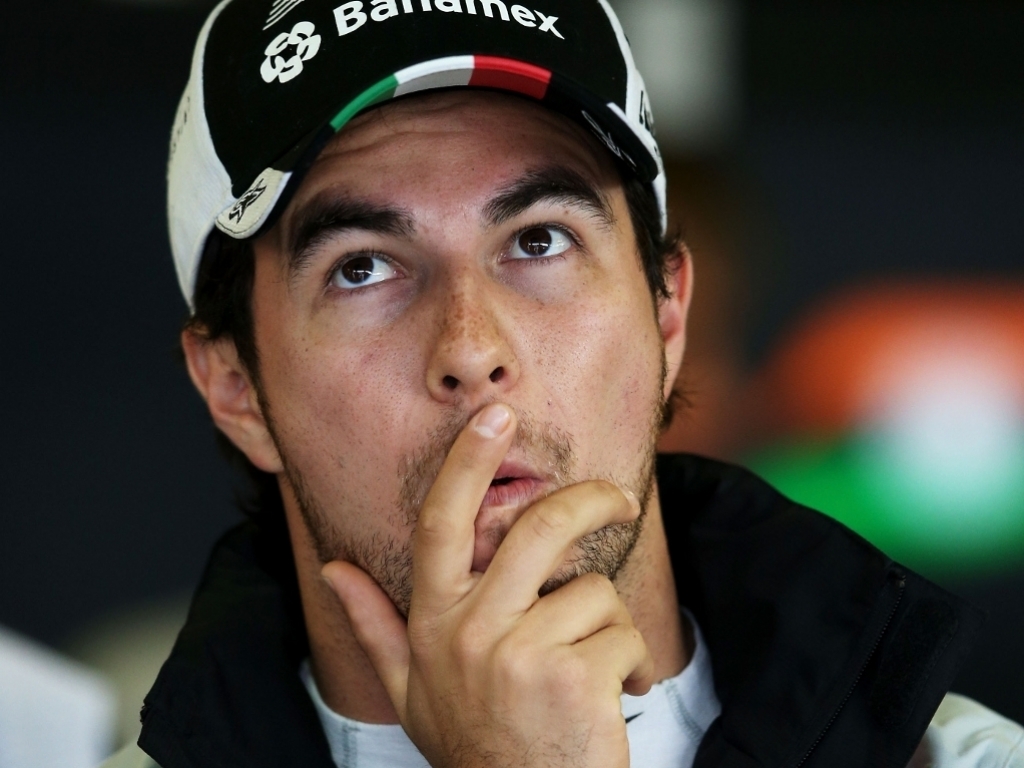 Sergio Perez says it does not matter if the cars are five seconds quicker season, if they are not able to get closer the racing will still suffer.

Next season Formula 1 bosses intend bringing in a host of new regulations aimed at making the cars quicker.

F1 bosses have targeted an increase of "five seconds" per lap which they hope to bring about through measures to increase mechanical grip and therefore downforce.

Perez, however, says the issue is not the speed of the cars, rather it is the racing they produce.

“I want to see teams being able to fight closer together. I think we need to improve mainly the racing, more interaction between the cars.

“I don’t think the solution is just to go faster by five or ten seconds, it’s to actually let the cars get closer and give the teams more opportunity to challenge others.

“So I want to see it more mixed in the future.”

This is a sentiment echoed by Championship leader Nico Rosberg, who fears more downforce will create less overtaking.

“I'm concerned about the fact that we are trying to make the racing more exciting and so I am worried that it is the wrong direction," he told Sky Sports F1.

“So I'm worried that it is not the right direction.”