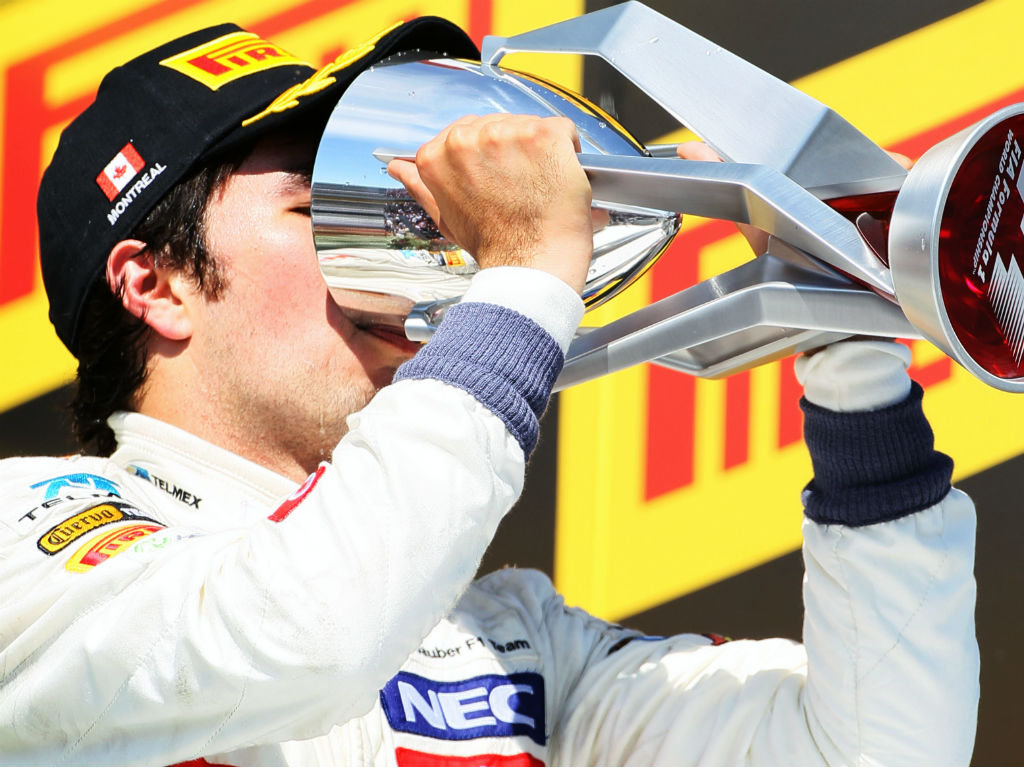 Peter Sauber has down played suggestions Sergio Perez is on his way to a top team in the wake of his second podium finish.

Perez was one of the stars of Sunday’s Canadian Grand Prix as the 22-year-old raced from 15th on the grid to third place, making the most of his one-stop strategy.

The Mexican racer’s success has yet again sparked rumours that his days at Sauber could be numbered as a future with a top team awaits.

“Basically it is a compliment to me,” the Sauber team owner told Swiss newspaper Blick.

“If the competition really wants my driver then we are doing something right.

“(But) I think Perez now knows exactly what he has with our car.”

Pressed as to whether his driver could be off to Ferrari, the 68-year-old said: “Certainly not this year. Also it is not so easy to leave our team.”

As for Sunday’s result, Sauber reckons Perez’s third place in Canada was an even better achievement than his runner-up finish in Malaysia.

“This result is even more important than Perez’s second place in Malaysia.

“The Canadian Grand Prix was a completely regular race. There was no rain and no Safety Car period.”

But while Sauber says a lot of the credit goes to Perez, he also believes that in the C31 Sauber have the “best car since we entered Formula One in 1993.

“75 percent of the (car’s) success is in terms of the aerodynamics so most of our opponents envy us.”