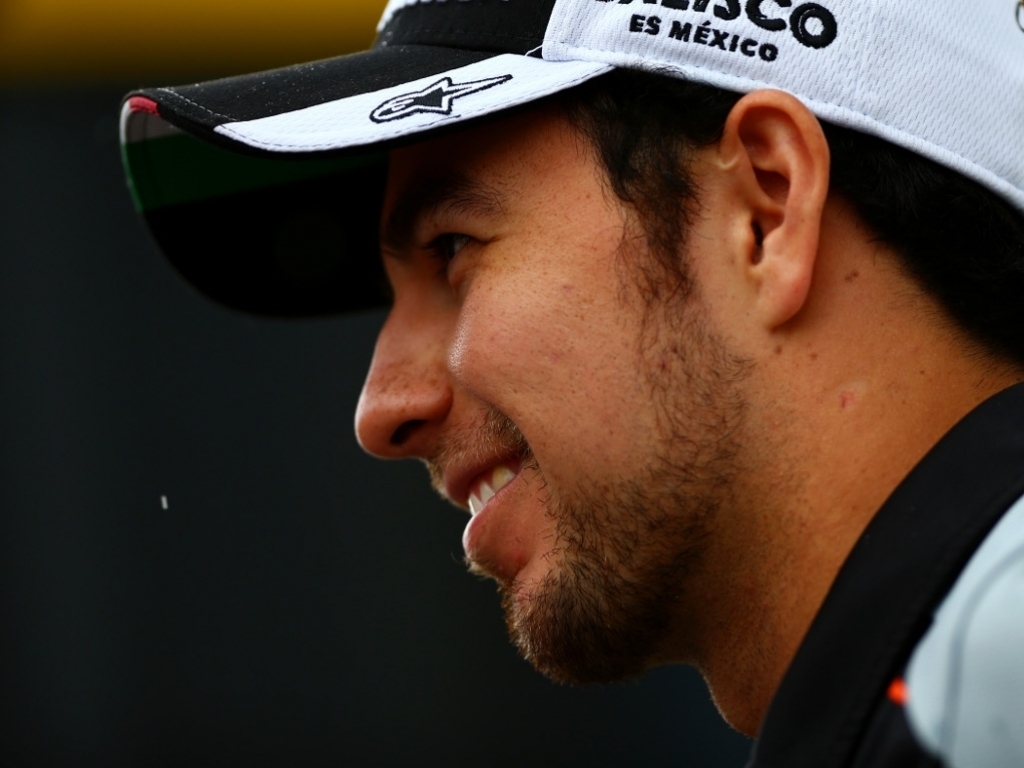 Sergio Perez says staying on at Force India was “always the Plan A” but he has kept his options open for the 2018 season.

Earlier this week Perez confirmed he would remain at Force India for the 2017 championship.

The announcement put to rest speculation about his future with the Mexican driver linked to Renault and Williams.

However, he says staying on at Force India was always his first choice as he sought stability ahead of the introduction of new regulations.

“We were not looking anywhere else,” he said. “We had other options, other teams were interested on having me but always the Plan A was to stay here.

“I wanted the stability. Loyalty as well played an important role on this, because this team has been extremely good for me and my career.

“Going into a new generation of rules, all I wanted was to have some stability and not move around too much and obviously it was a one year option. I want to see where we are next year and what’s available for the future.”

For now, though, Perez is happy to have 2017 sorted as he admits the protracted talks between the team and his sponsors was a “distraction.”

He added: “The uncertainty of what’s going to happen [was a distraction] because I came to a point where I was seriously considering it’s not going to happen, it took very long, as my deals are a bit more complex than others.

“But especially because it was so long, it was probably the last three months not knowing where my future will be.

“It’s not the best but at the end of the day I think I coped with it well. I am used to dealing with that, the rumours, uncertainty of the future and I think that helped me, what I lived in my past, to try to stay focused on my job.”