Home Uncategorized Perez lets the cat out of the bag 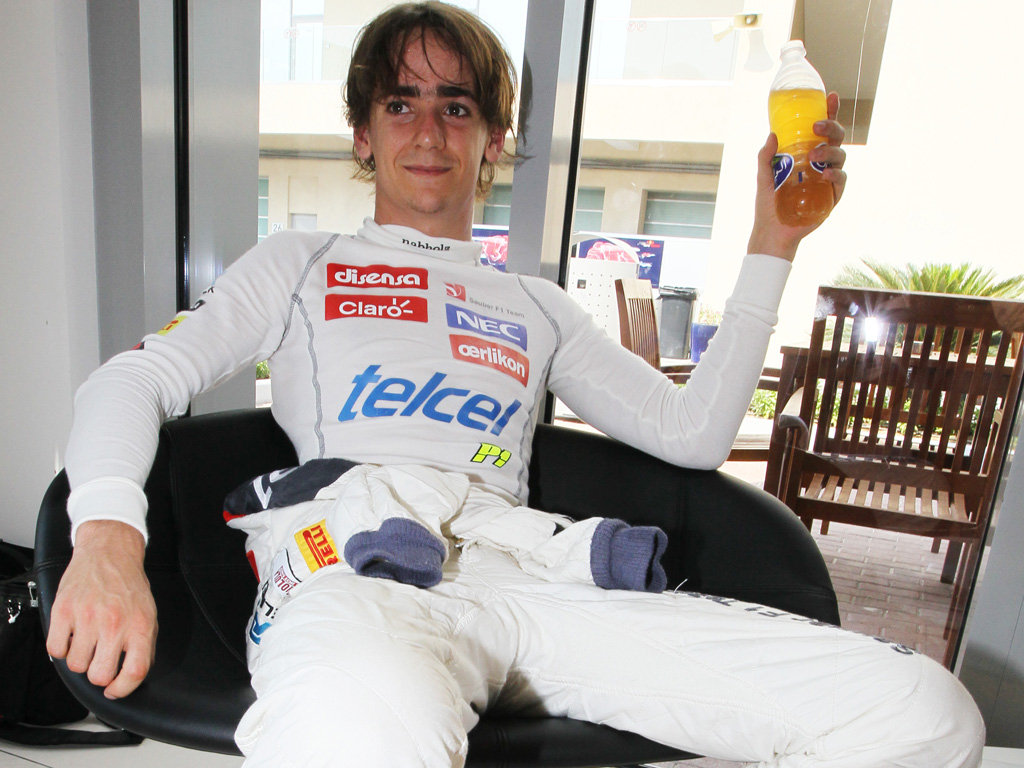 Sergio Perez has inadvertently revealed that Esteban Gutierrez will partner Nico Hulkenberg at Sauber next season.

Perez is off to McLaren at the end of this campaign and the team have already confirmed the signing of Hulkenberg from Force India. However, the second seat is yet to be filled with Kamui Kobayashi rumoured to be on his way out of the Hinwil-based squad.

Asked by Spanish-speaking journalists how competitive he expected Sauber to be in 2013, Perez said: “The car will be strong because the rules don’t change much, and the team have a good experienced driver in Nico and he will have a strong team-mate in Esteban.”

Pressed for more about Gutierrez being named as his replacement, Perez laughed and added “we are waiting for the announcement”.

The 21-year-old Gutierrez, who is backed by Mexican sponsors Telmex, has been Sauber’s reserve and test driver the past two seasons and he made his official debut at Friday India practice.