Home Uncategorized Perez looking to turn season around in Russia 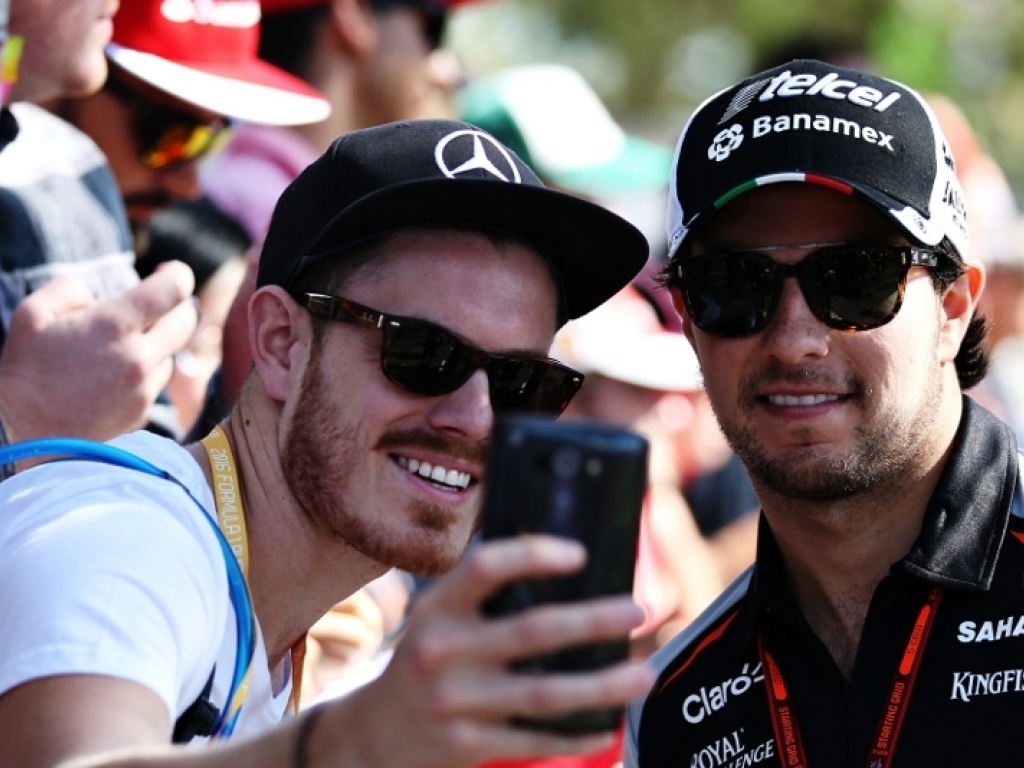 Force India driver Segio Perez is determined to get his season back on track at the Russian Grand Prix in Sochi this weekend.

Perez has failed to secure any points in the 2016 Formula 1 season as he came 13th in the opener in Australia before finishing 16th in Bahrain and 11th in the most recent race in China.

Despite his disappointing start to the season, Perez is confident that he can secure his first points at the Russian Grand Prix as he came third at the event last year.

“Going back to Sochi brings back happy memories from our podium last year,” he told reporters. “I really like the track and they did a good job with the layout. I think every driver enjoys turn three because it’s an unusual corner with high energies and a long duration. You can take it flat, but it’s the one corner on the track which really takes the life from your tyres.

“The DRS effect in Russia is quite big, but it’s still difficult to overtake there. The layout is quite similar to Abu Dhabi and Singapore because of the number of low-speed and medium-speed corners, and it reminds me of a street circuit.”

Meanwhile, Perez also believes that Force India can be competitive in Sochi even though their only points of the season have been delivered by Nico Hulkenberg’s seventh place finish at the Australian Grand Prix.

“I think we can be competitive this weekend. We didn’t get things right in China and just missed out on points, so we need to concentrate on improving our race pace,” he said. “It’s often those difficult weekends where you learn the most and see where you can improve, so I’m confident we can be in better shape this weekend.”