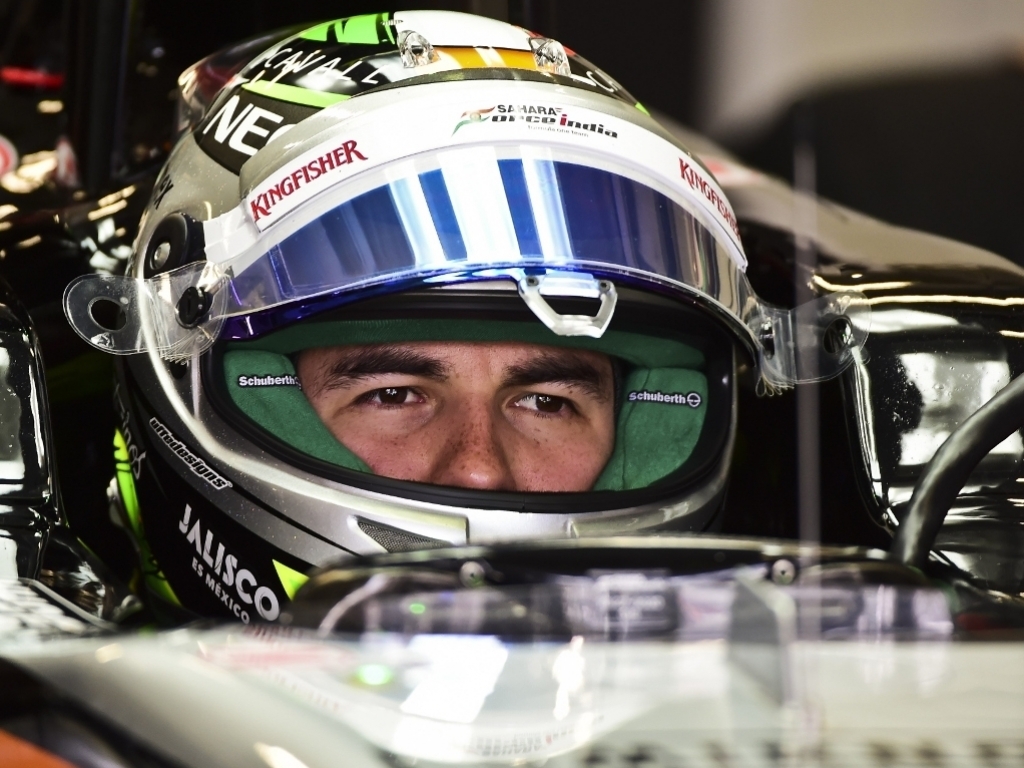 While Sergio Perez has no “bad feelings” towards McLaren, he reckons their politics have ruined drivers’ careers.

After punching above his weight at Sauber, Perez joined McLaren in 2013. That, though, was to be his only season in Woking.

McLaren called time on Perez’s stay at the end of the year, dropping him in favour of Kevin Magnussen.

But after just one season the Dane was also ousted from a race-seat, demoted to a test driver role.

Speaking of his own year with McLaren, Perez told Telegraph Sport: “That year was very political. It was very difficult for the people.

“With Martin [Whitmarsh] and Ron [Dennis], there were big fights. Very political. Martin was blaming the engineers, the engineers were blaming Ron. It was just a big hole going around.”

But while Perez went from McLaren to Force India, Magnussen has found himself out in the cold with the Mexican driver stating that McLaren are to blame for ruining the Dane’s career.

“You saw with Kevin. He came in and they ruined his career unfortunately. It’s not like McLaren does that on purpose it’s just very political. Especially when I arrived in McLaren.

“I don’t have bad feelings. I look back and feel proud I drove for such a historic team.

“I really hope in the future I can get my big chance with a top team, because it’s what I’m here for. I’m very confident I’ll get the chance. I’m getting better and better through the experience, and I see no reason why I cannot do that.”