Home Uncategorized Perez: My target is to win titles 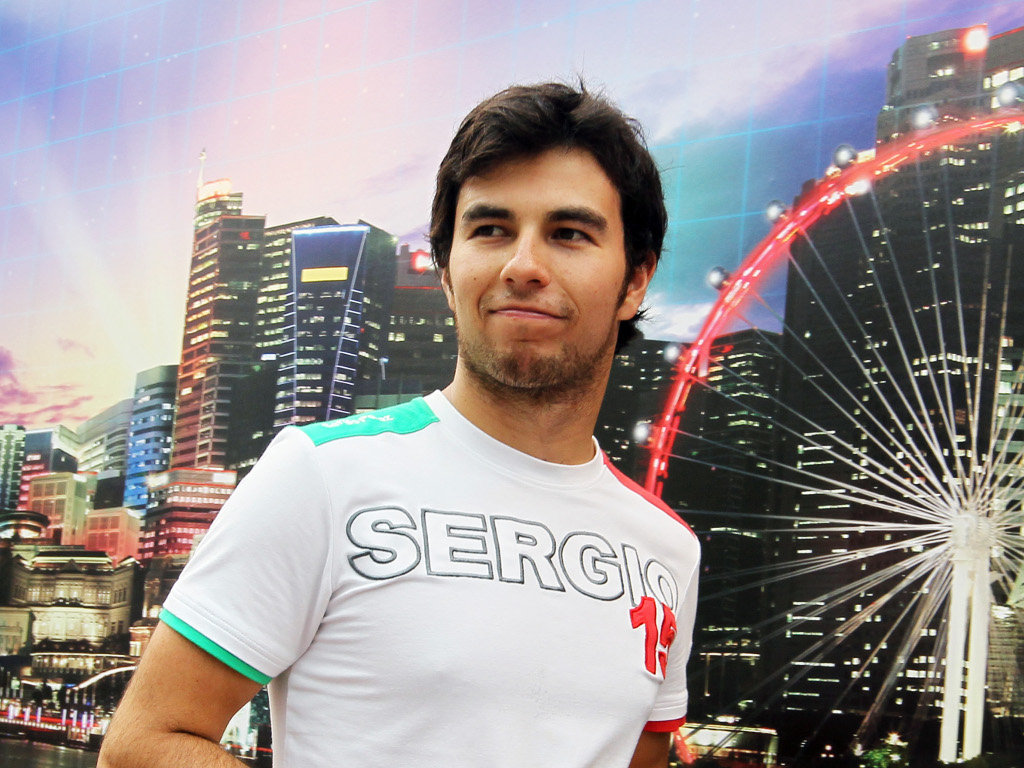 Sergio Perez says he will tackle his first season with McLaren with the intention of winning the World title.

Perez made a name for himself this past season as the Mexican, in only his second season in Formula One, secured three podium finishes with Sauber.

His impressive showing caught the attention of the big teams with McLaren announcing the 22-year-old as Lewis Hamilton’s replacement.

And already Perez is thinking big.

“I think expectations in terms of result, my target is to win titles with them and to win the Championship already next year,” he told ESPNF1.

“That takes a lot of work during the season so it’s very important to start very well my preparations with them and try to reach their targets.

“This year they have had many reliability issues and if they solved that they would have been fighting for the title.

“So I think it’s realistic what I’m saying and the team is capable of putting together a very strong car. The target has to be always high – it’s the way we have to think and McLaren wants to win every race.”

But while Perez’s targets are high so too will be the pressure on his shoulders as much is demanded of any driver who races for a team such as McLaren.

“It’s kind of getting used to that, but I’m used to it already at Sauber because I remember when I did a podium I was a superstar and when I didn’t do well I was a very bad driver who is always doing mistakes.

“The most important thing is to focus on the winter and try to make a very good connection with the team early in January and then be able to fight from the first race onwards.”

There are, however, some concerns that the pressure is already getting to him as, following the announcement of his McLaren contract, the Mexican failed to score a single World Championship point in the final races.

Perez, though, insists that had nothing to do with the deal.

“Here in Formula One they like to make stories about everything so they linked it to my [McLaren] contract.

“But it has nothing to do with it because I’m a professional driver, a very loyal person and I’m very grateful to the team [Sauber].”