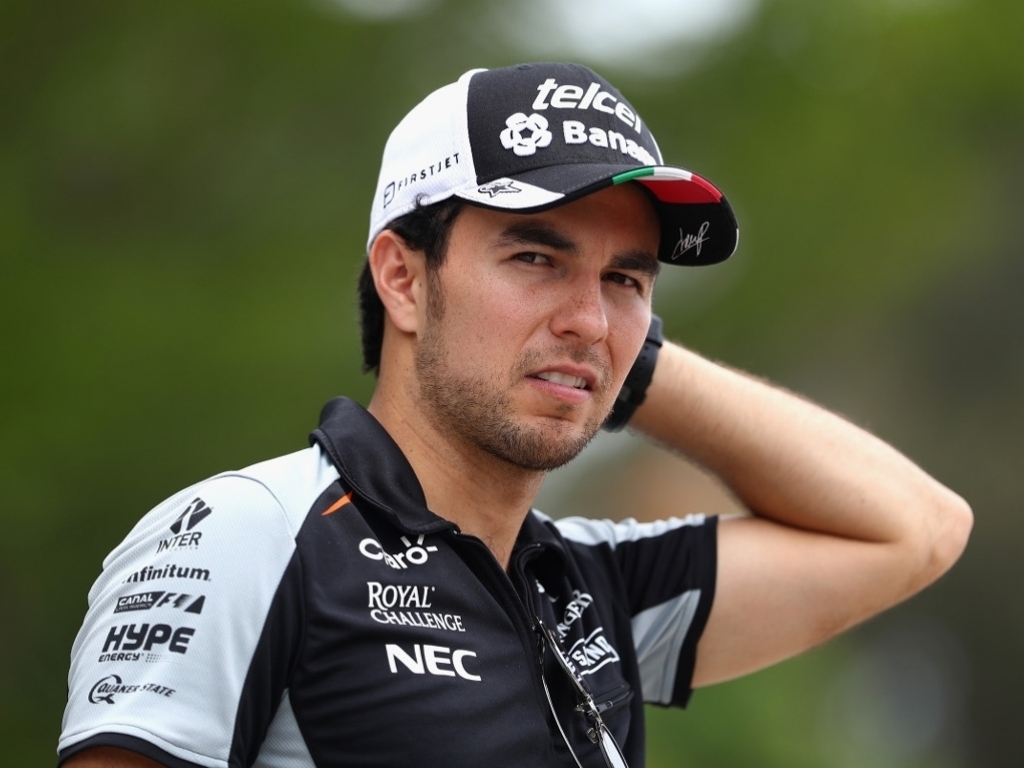 Sergio Perez believes that the next week will be “crucial” for his Formula 1 future as he tries to secure his place on the 2017 grid.

After months of speculation in which he was linked to moves away to Renault and Williams, Force India are expected to retain the Mexican driver.

Confirmation of that has been delayed several times with Perez revealing ahead of the Malaysian GP weekend that there is still no announcement to be made.

He said: “No news at the moment.

“I know that every weekend I keep saying this, but I really hope by next weekend that we will all know – it’s obviously taking longer than expected, but it’s all going in the right direction.

“My sponsors have to do the deals first, so we must make sure that everything is in place, and hopefully we can come to an agreement soon, because if they don’t it will be quite difficult.”

Asked if confirmation will only come at his home race, the Mexican GP, he replied: “I don’t think it can take that long because the longer you take, the less options are available, and people are not going to wait forever.

“I believe that next week is crucial to sort out my future [in Formula 1].”

Perez, who has bagged four of his seven podium finishes with Force India, reiterated his desire to stay on with the team in 2017.

“At the moment I’m basically thinking only on next year,” he said. “We are going into a next generation of cars so it will be really crucial to have the stability.

“It’s not a secret I want to be here for next year. I believe in the team. But whether it’s what I get in the end, I don’t know. But I’m sure I will find out next week.”