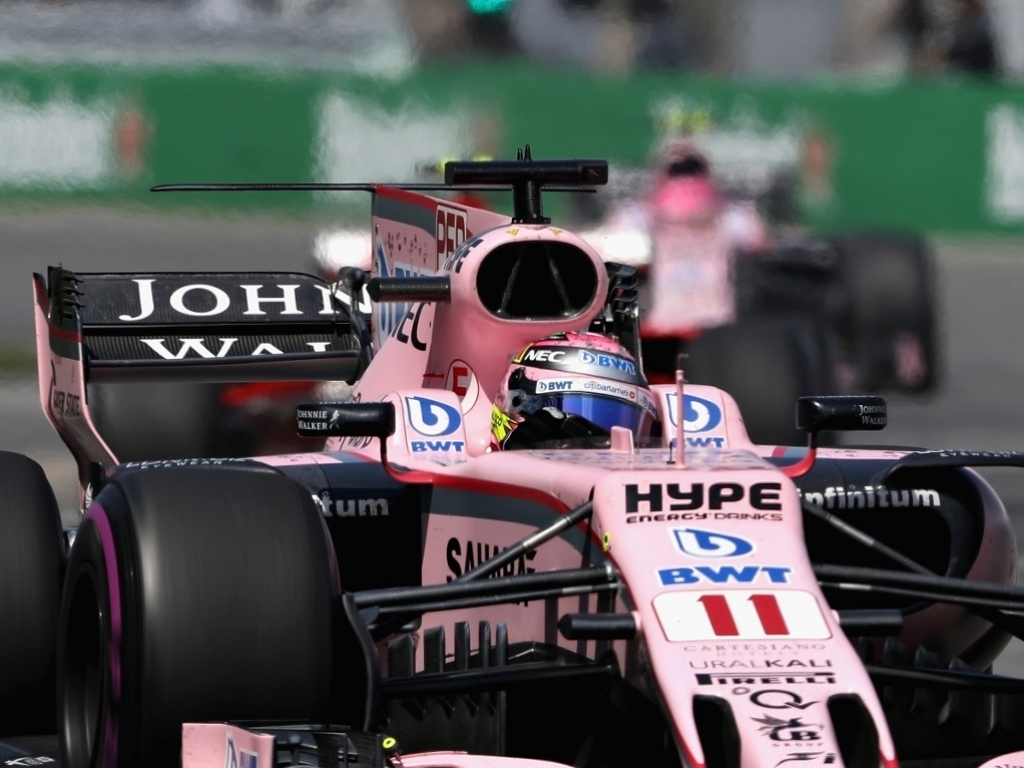 Force India will continue with their policy of letting their drivers races; that’s according to Sergio Perez.

Last time out in Montreal, Perez courted controversy when he refused to move over for Esteban Ocon.

His actions cost the team a possible podium finish with Force India also losing out on fourth as both drivers were overtaken late in the race.

But despite losing points, Perez says the team bosses have declared that they remain free to race each other.

He said: “The policy of the team is that if we are in the same situation they will do exactly the same thing – so they will let us race again. No team orders.

“They felt there was no need to do team orders. Thirteen laps of difference on tyres in Montreal is not a lot, as it is a very low degradation on that circuit.

“The team has all the information, so what they say is that if we are in the same situation again on a similar circuit they will do the same, and they feel they did the right thing.”

“They basically say that they will let us race as they did in Canada.

“In Canada they told me to speed up to Ricciardo, and we were just having a normal conversation, and there were never team orders.