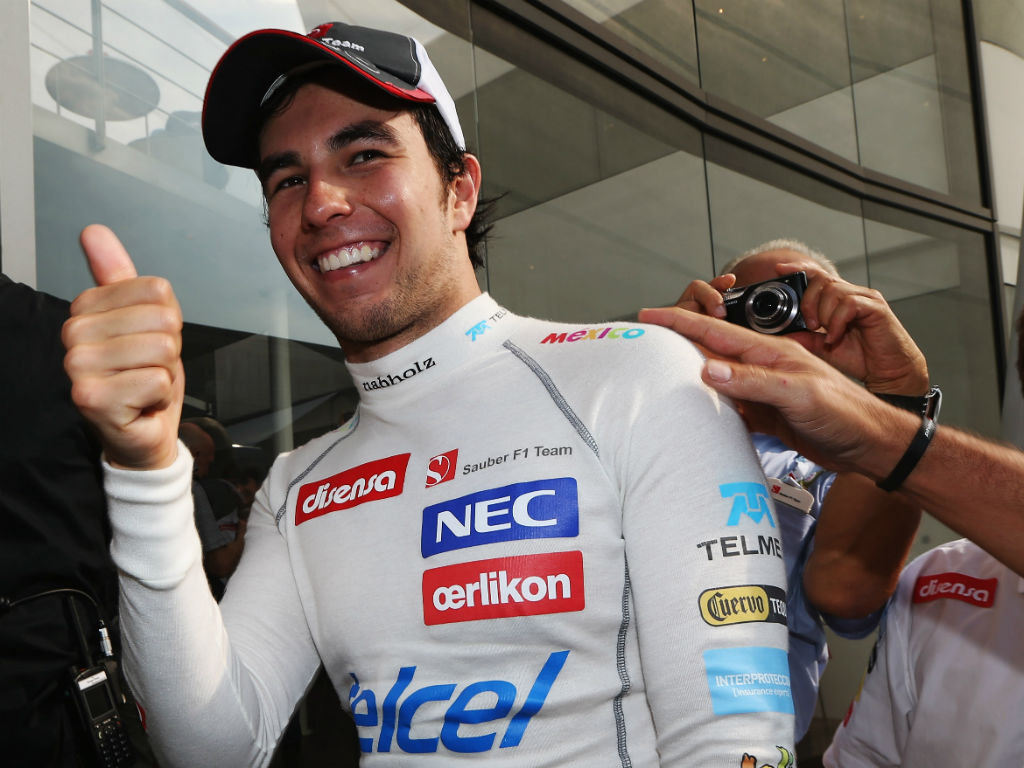 Ferrari president Luca di Montezemolo has ruled out the possibility of Sergio Perez joining the team next year, saying it is “too early”…

Ferrari president Luca di Montezemolo has ruled out the possibility of Sergio Perez joining the team next year, saying it is “too early”.

Perez, a member of the Ferrari Driver Academy, was strongly linked with a move to the Italian squad as a replacement for Felipe Massa after he finished second at the Malaysian Grand Prix, but the team were quick to pour cold water of the reports.

However, the rumours have once again surfaced after the Mexican claimed another podium at Monza on Sunday with many believing he will take over from Massa when the Brazilian’s contract runs out at the end of the season.

However, Di Montezemolo believes the 22-year-old, who has been on F1 for only two seasons, still lacks experience.

“Next season is too early,” he said in an interview with Sky Sports News.

“I’m very pleased for him because first of all it showed that our choice when we picked up him as a young driver was good. Then it is thanks to Sauber, thanks to the Ferrari Academy, he grow up.

“To put a young guy to Ferrari with the pressure of Ferrari, you need more experience.”

Double World Champion Sebastian Vettel has also been linked with Scuderia in recent months and Di Montezemolo admits he would love to see the German partner up with Fernando Alonso.

“I think that Vettel is more or less in the condition like when Michael was in Benetton [in the mid-1990s],” he said.

“He’s young, he’s a very good driver and he’s making a very good experience. So this could be, of course in the theory, but if you have to ask me a name I have to tell you this name.”