Home Uncategorized Perez: Nothing against Maldonado 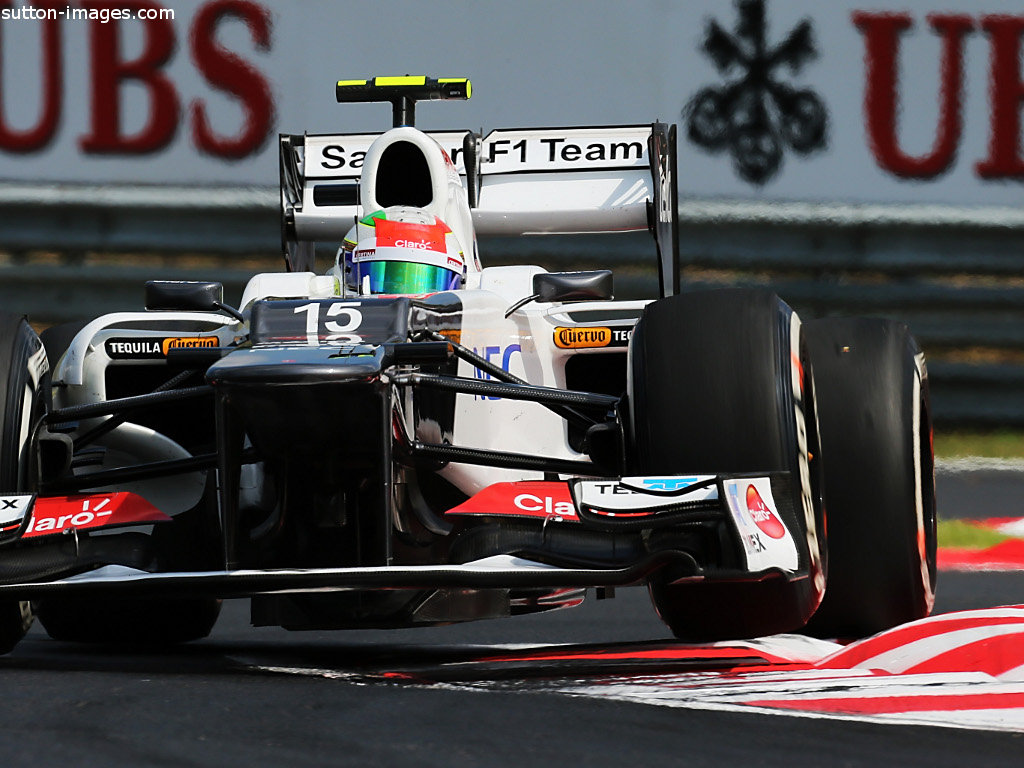 Sergio Perez says he has cleared the air with Pastor Maldonado and doesn’t expect a repeat should they race each other in Hungary.

Perez hit out at Maldonado in the wake of their British Grand Prix accident, saying the Williams driver was “dangerous” and “never learns.”

However, the two have since cleared the air with Perez adamant he has “nothing against” the Venezuelen driver.

“I have nothing against him,” Perez said. “Many others say bad things about other drivers, but mainly, I was angry at the time.

“I think I was very frustrated that weekend because of what happened, first of all on Saturday with the wrong call that we did.

“Then I wanted to really have a good result for my team for all the people who were giving everything at the factory, working day and night for such a good car.

“The move that Pastor did at Silverstone was, for me, not right and that’s why I was angry at him – I have nothing against him.

“We talked after Silverstone and we talked again at Hockenheim and all was cleared up.”

Asked where he was concerned about tempers flairing should they find themselves racing each other in Hungary, the Mexican told Autosport: “We discussed and cleared up everything, and now everything is sorted out between me and him.

“We respect each other as much as we respect all the other drivers, and definitely we’re not going to give more room than needed, but we’ll give them room.”