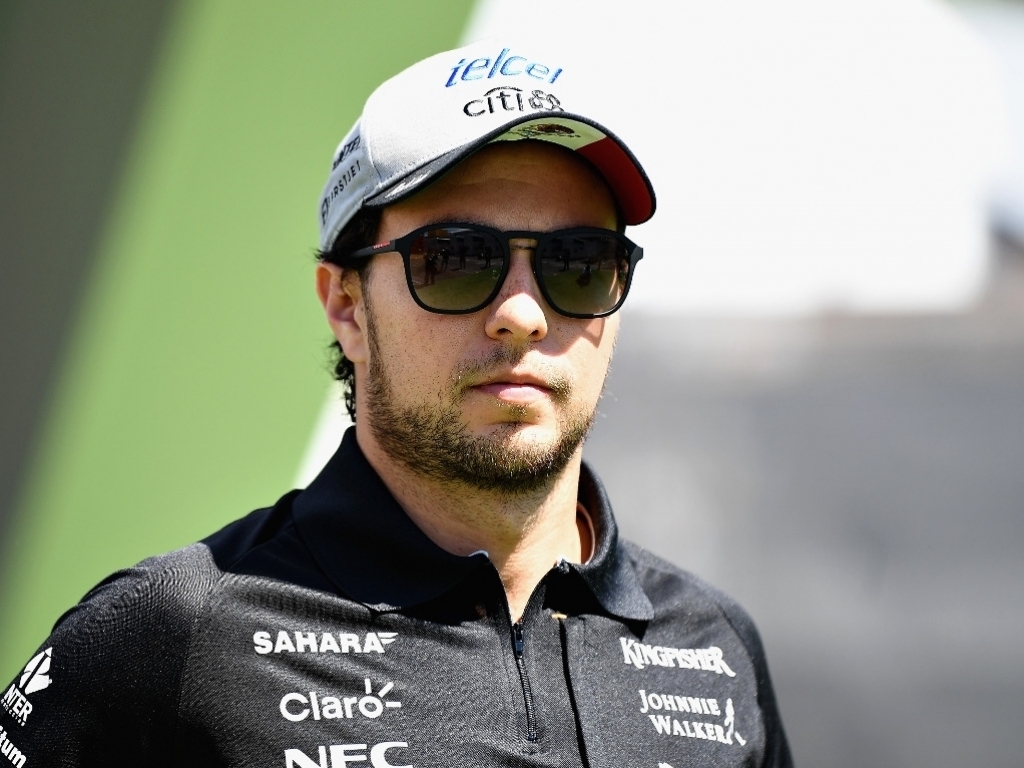 Although Pirelli have brought the hardest tyres to Spain, Sergio Perez reckons they should have gone the other way, all the way to the ultrasofts.

This season Pirelli have opted to bring their hardest range to the Barcelona circuit; the hard, medium and soft compounds.

However, don’t expect the drivers to do much lapping on the hard tyres.

“I think the hard will be just for the picture, basically,” Perez told reporters on Thursday. “We will not use it at all.”

In fact even the medium tyres hasn’t caught the Mexican driver’s fancy ahead of the Spanish weekend.

“Maybe with the rougher tarmac, with an aggressive track, it is very different to Russia with the higher track temperatures so maybe, maybe, maybe, it can work.

“But too many maybes.”

Left to it, Perez says he would brought the softest tyres to the Circuit de Catalunya.

“I would have definitely have gone for supersoft, at the very least. We could have gone even to the ultrasoft around here.”