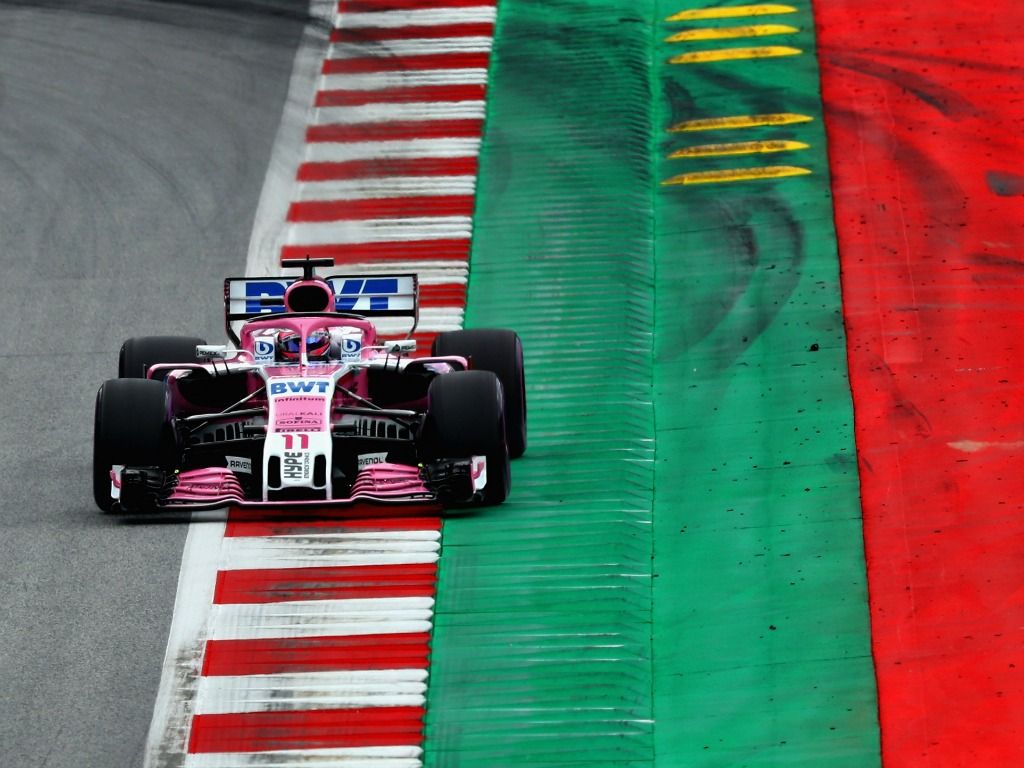 Sergio Perez has said it was a “massive surprise” to see himself be one of the victims of Q1 ahead of the Austrian Grand Prix.

Force India are celebrating their 200th grand prix this weekend, but the champagne looks like it will be staying on ice in the Mexican’s side of the garage.

Perez’s best time of a 1:05.279 was only good enough for P17, but he will at least move up one place to P16 due to Charles Leclerc’s gearbox penalty.

However, that will not come to provide much comfort with Force India used to fighting it out for top 10 qualifying spots.

“It was a massive surprise, I was not expecting it,” Perez said.

“I thought we could’ve been further up the grid. We were running out of battery on the first run and then had traffic on the second run.

It was a very bad day at the office for @SChecoPerez

He failed to make it out of Q1 in Austria 🇦🇹

“I found so much traffic in the last sector and the time I lost kept me out of Q2. We didn’t maximise our performance and paid the price for it.

“With these small margins, we had to be perfect to progress and that wasn’t the case today.

“I feel we made some good steps forward with the car this weekend, even though we weren’t able to show it today, and we will give everything to try and recover some points tomorrow.”

Team-mate Esteban Ocon is the first driver to have free tyre choice after qualifying in P11.