Home Uncategorized Perez: Quite a job to do 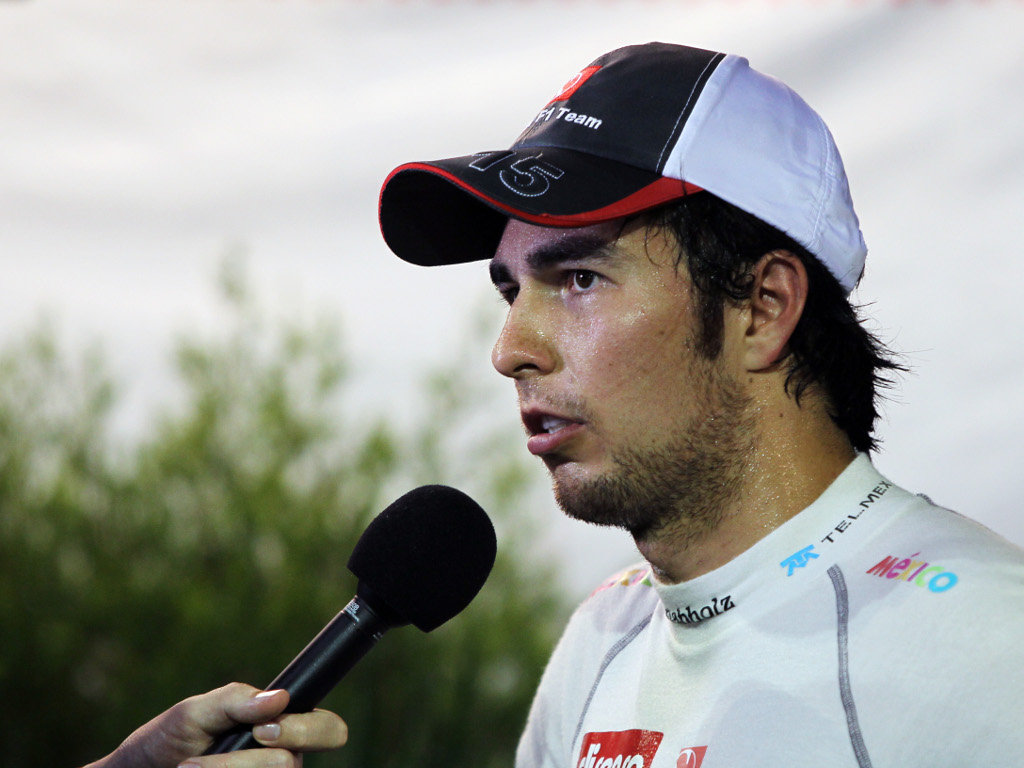 Sergio Perez admits it won’t be easy for Sauber to catch Mercedes in the the battle for fifth place in the Constructors’ Championship..

With just four grands prix remaining this season, Sauber are sixth in the Constructors’ Championship, 20 points behind Mercedes.

However, in the last four grands prix Sauber have netted 36 points compared to the 24 bagged by Mercedes. That, though, is just 12 points difference, Sauber need to make up 20.

“I cannot believe we have only four races left, so the season will now end quite soon,” said Perez, who is off to McLaren next season.

“To make up 20 points to finish fifth in the Constructors’ World Championship means we have quite a job to do.

“The race in India should be a bit better for us than in Korea, and our car will be quicker there. I like the fluent sections of the track.”

One member of the Sauber team who is relishing F1’s second foray into India is new team boss Monisha Kaltenborn.

“For me the second Formula One Grand Prix of India certainly will be a very special race,” she said.

“Going to my home country, not for private but for business reasons, and for the team to race in front of my fellow countrymen is exciting. This is the emotional part of it.

“Looking at it in a more sporting way, it is clear we want to score a lot of points, be it in India or at any of the remaining four races.

“Technically the track in Greater Noida should not be a problem for the C31, but it isn’t our favourite either. We have to stay focussed and maximise our potential there.”