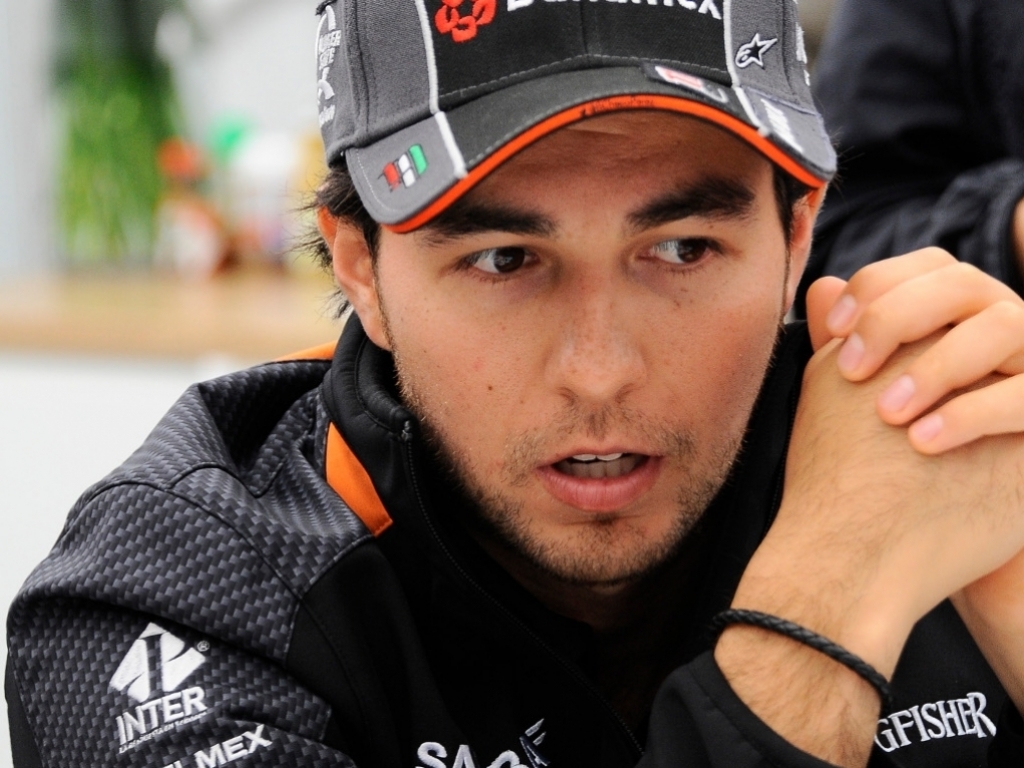 Sergio Perez gave "serious" consideration to a move to Renault but in the end decided that Force India was his "best" option.

Force India made the announcement in Japan on Thursday morning, confirming that they would race an unchanged line-up in the 2016 season.

Perez's extended stay comes in the wake of speculation that he could swap Force India for Renault, who are poised to purchase the Lotus team.

However, he ultimatedly decided that Force India was his best option for 2016.

"It [Renault] obviously was a serious option, but not for me," Perez said.

"I made my mind clear knowing the prospect of the team and knowing what is happening in the back side, that is why I wanted to stay. I am very happy to stay.

"You always listen to other options and offers, so if Renault come they are an attractive team, but at the moment I knew that the best for me and the best place available is staying here."

He added: "I am happy here and I believe in the team. I think the team has very good prospects for the future. We are improving on what we had last year, so I see no reason why we cannot do better than this year.

"I think the team is finding more stability in all the aspects, which is definitely important for us. That made me feel very comfortable with my decision and I am happy to confirm it now."

The Mexican racer added that Force India's engine deal with Mercedes also played a role in his decisions as it is arguably the best engine in Formula 1.

"It is an important one," he explained. "You have at the very least one of the most competitive engines out there.

"With the rest, you don't know what is coming next year. The most important thing is knowing what is going on behind the team.

"Don't forget that we have had only two days with the new car so I expect for next year we are already doing some good work with it. It will be a very good year for us."