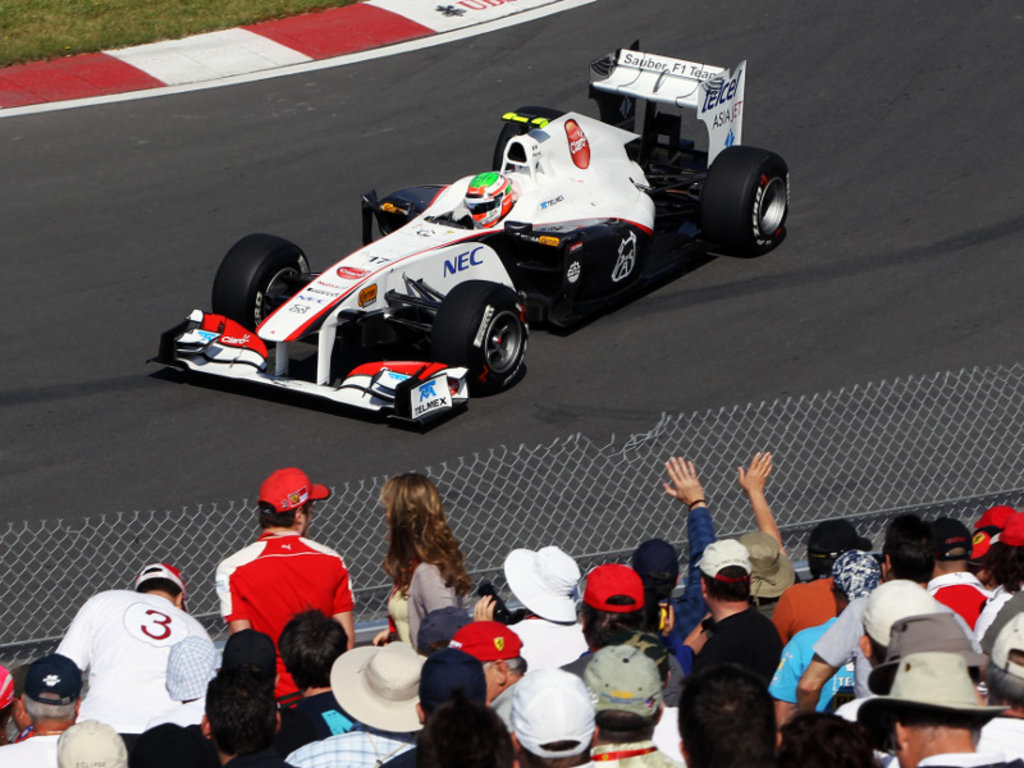 Former Sauber driver Pedro de la Rosa has been called up to replace Sergio Perez for the remainder of this weekend’s Canadian GP.

On Wednesday, Perez was given the green light by the FIA to compete in Montreal following his massive shunt in Monaco qualifying.

However, the Mexican rookie admitted to his team after Friday’s first practice that he was not feeling 100 percent.

“Of course I wanted to drive and I had no doubt I was alright,” said Perez. “But apparently this is unfortunately not the case. I am deeply disappointed.

Sauber reportedly approached McLaren asking if they could run de la Rosa for the remainder of the weekend with the Woking team giving them the go-ahead.

Peter Sauber added: “This development hit us by surprise, because Sergio underwent thorough medical checks, first in the hospital in Monaco, then in a hospital in Z