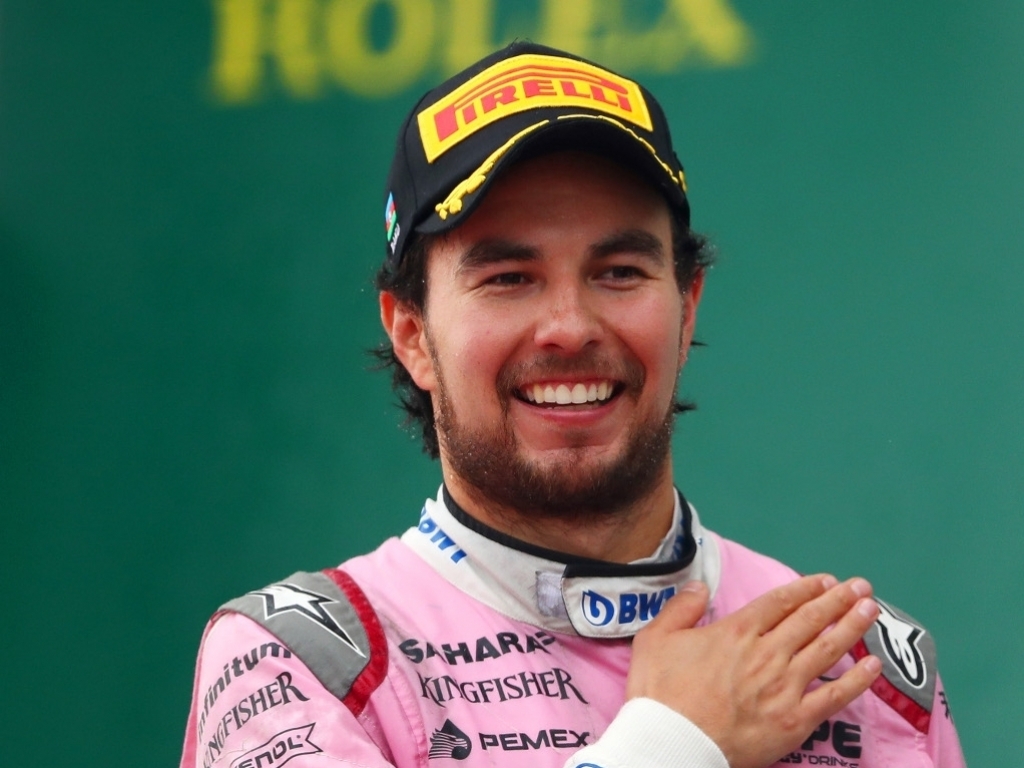 Sergio Perez has held onto his third-placed finish in Sunday’s Azerbaijan Grand Prix after being investigated for a possible DRS infringement.

The Mexican racer finished third in Baku despite having a five-second time penalty for passing before the Safety Car line on the restart after the first Safety Car.

However, his podium was under threat when he was called before the stewards to respond to claims that he had used DRS on two occasions when it was not permitted.

He has been cleared of any wrong-doing.

Having battled hard throughout the afternoon, Perez was gifted third place in the final laps when Sebastian Vettel got it wrong at the restart behind the Safety Car.

Going off and with his tyres flat-spotted, he was easy pickings for Perez, who then had to race hard to maintain his advantage over the Ferrari driver.

“I think today I did the best laps of my whole career,” he said.

“The last two laps with Sebastian vettel were so difficult.

“I was on the supersoft tyres and had to keep a strong rythem behind [Kimi] Raikkoknen to make sure Sebastian couldn’t get close enough.